Follow all the news from the 2014 MLB All-Star Game.

The 2014 MLB All-Star Game at Target Field in Minneapolis, MN, is upon us. So let's look at the five most interesting things about the 85th edition of the Midsummer Classic.

1. This will be New York Yankees shortstop Derek Jeter's last All-Star appearance. Whether you like him or not, Jeter has left his imprint all over the game in the last 20 years. No, he doesn't deserve to be starting this game, and yes, the television broadcast will celebrate him beyond toleration. But the Yankees icon may deserve some of it. Jeter was the 1996 American League Rookie of the Year, and has been a member of five World Series championship teams, winning the Series MVP Award in 2000.

Because of all the Yankees playoff teams, Jeter has been on our TV screens every October for what seems like forever. In a full season's worth of October at-bats (650, to be exact), he's hit .308 with 20 home runs, 61 RBIs and 18 stolen bases — that's an All-Star season in itself. Jeter somehow won five Gold Gloves despite universal acknowledgement of his tepid defensive skills. But he's a 14-time All-Star, collecting the second-most All-Star Game votes in history, trailing only Ken Griffey, Jr. He deserves this final moment in the sun, despite the fact he's posting just a .651 OPS this season.

By the way, did you know Jeter is ninth currently on the all-time hits list with 3,401 base knocks? By the time he retires at the end of the season, he'll probably be up to No. 6 on the list. But be assured, whatever you didn't know about Jeter before Tuesday night, you'll know by Wednesday morning. Godspeed, DJ. 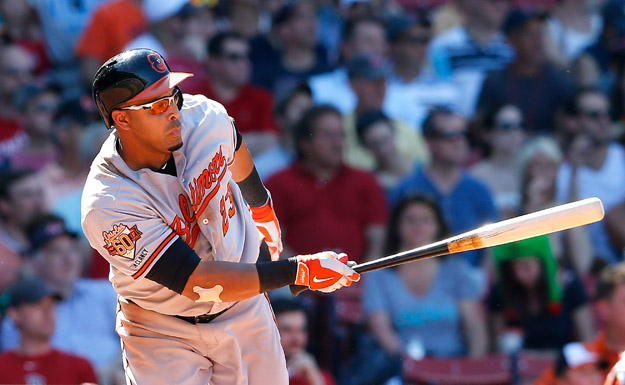 2. Voters clearly don't care about the PED problem in major league baseball, as evidenced by Baltimore Orioles designated hitter Nelson Cruz's election to the starting lineup. And that's a shame. Some of this ballot-box stuffing can be blamed on the Orioles fans, who also elected catcher Matt Wieters to the starting lineup despite the fact he's been out for the year after undergoing Tommy John surgery (after playing only 26 games).

Passionate fanbases are one thing, but ignorant ballot stuffing is one of the ongoing problems with the Midsummer Classic. Cruz is 33 years old, and he's having one of the best seasons of his career, just one season after being suspended for 50 games due to his involvement in the Biogenesis scandal. How are we supposed to be believe he's not cheating again? Sooner or later, MLB needs a no-tolerance policy for PED use, and Cruz has become the new poster boy for that ongoing shame.

But it's a mixed message from society, too, as the media scorns the PED scandals — and the fans, more and more, don't seem to care. They clearly just want to see superhuman achievement, even if it's attained unethically and in violation of the game's bylaws. 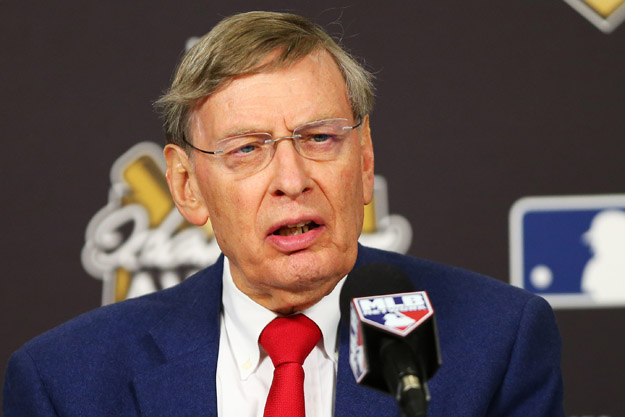 3. This will also be MLB Commissioner Bud Selig's last All-Star Game, as he is stepping down from his position after 22 controversial seasons. Yes, the game has changed a lot for the better in his tenure, but it's also seen some embarrassing and disgraceful scandals that have tainted the game for many lifelong fans.

Selig gave us the wild-card playoff teams, but he was also front and center for the shameful cancellation of the 1994 World Series. Bud retired Jackie Robinson's number forever, but he also let Barry Bonds break hallowed records while cheating the game and the legends of the past. Selig has overseen the game's expansion and growth to record heights, but he's also failed to bring this PED issue to an acceptable conclusion.

Perhaps it's good that Jeter will get all of the attention on Tuesday in Minneapolis, because most of us have seen enough of Selig in our MLB nightmares. 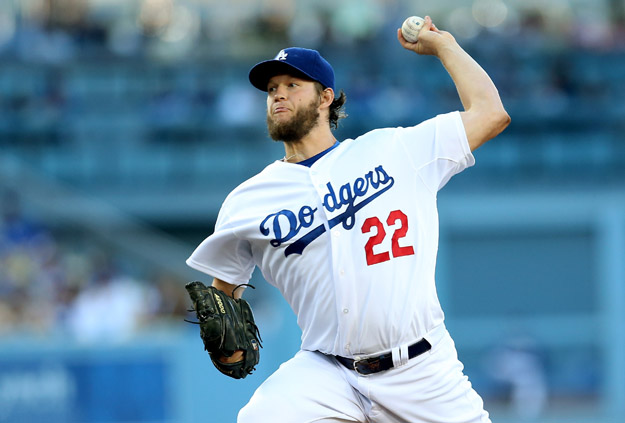 4. The awesome sight of seeing Los Angeles Dodgers pitcher Clayton Kershaw — or any one of the stunningly good starters on the NL squad this year, for that matter — face off against Detroit Tigers first baseman Miguel Cabrera is why this game is so fun to watch. Yes, the two teams played just last week, and sure, they could meet again in the World Series.

But there's something more electric about the All-Star Game environment that gets the blood pumping for these kinds of one-on-one duels. Legends are made in October, of course, but mid-July also gets its fair share of heroic endeavors. Anyone remember New York Giants pitcher Carl Hubbell? He's very well known for his 1934 All-Star Game effort, consecutively striking out future Hall of Famers Babe Ruth, Lou Gehrig, Jimmie Foxx, Al Simmons and Joe Cronin.

Imagine if Kershaw did that Tuesday night. Wouldn't you want to see that live? 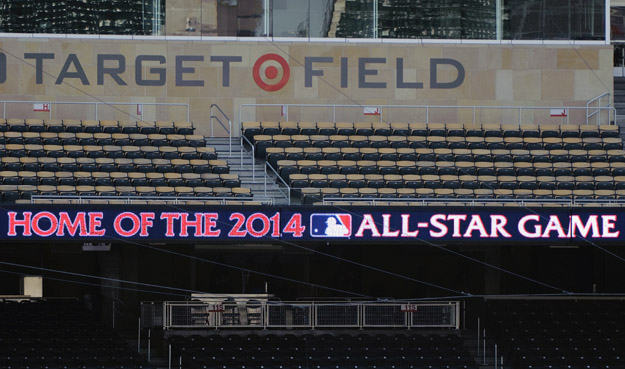 5. The MLB All-Star Game still matters, because whichever league wins the game Tuesday, its representative in the World Series this October will have home-field advantage. It gives "meaning" to the game as more than just an exhibition, but it's a silly contrivance of MLB to use it as such. In the National Basketball Association and the National Hockey League, the championship round's "home-field" advantage is given to the team with the best regular-season record. The National Football League rotates the Super Bowl amongst neutral sites, of course, planned years in advance.

Because baseball now has so much inter-league play scattered throughout the season, it's time to scrap this Selig nonsense and just give home-field advantage in the World Series to the team that earned it over a 162-game season — not to the team that may or may not have had any of its players make a contribution to the All-Star Game outcome.

(Oh, and one last thought for the road: just remember that if you miss this year's Midsummer Classic, there will probably be another one next year — full of new and different players, memories and amazing achievements. That's what makes baseball America's pastime, after all. Enjoy.)

Sam McPherson is a freelance writer covering all things Oakland A's. His work can be found on Examiner.com.