What's going to change in your favorite CW show next season? Let's do a rundown. (WARNING: possible spoilers ahead!) 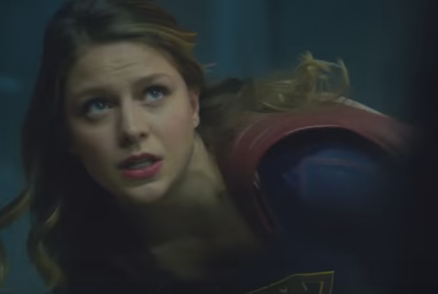 "In Season 2 she was struggling with can she have it all. In Season 3, she's really struggling with how does she compartmentalize being a superhero with those human feelings that are uncomfortable for her. So she ends up throwing herself more into [life as Supergirl] which complicates a lot of Kara's relationships," (via Hidden Remote). 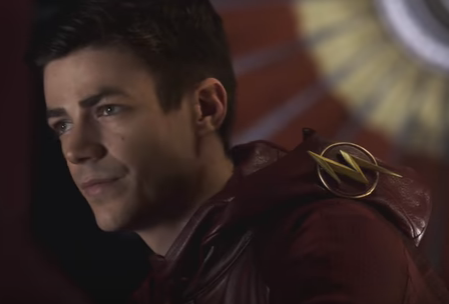 "Last year, once we showed Iris die in the future, to keep up that doom and gloom, it becomes a burden, and not just on us writing-wise, on the show and it just sort of had this pall over the season that I think we didn't expect to be so heavy. I'm not trying to say anything bad about season 3. I love season 3, and I love Savitar, and I love the story we told, but I think that's about as dark as I ever want to go with the show. So yeah, I think that was a conscious effort of ours to really go back to everybody enjoyed being on this team and with each other, and make The Flash have fun again. I'm really excited about the scripts so far; they're really, really funny," (via Comicbook.com). 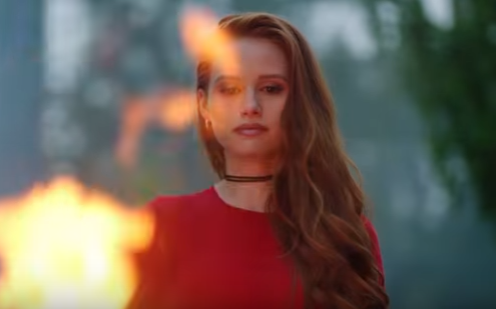 "I think going into season 2 we really know what people are interested in. Now that we've put it out there in the world, we can expand on it and go darker and deeper," (via EW). 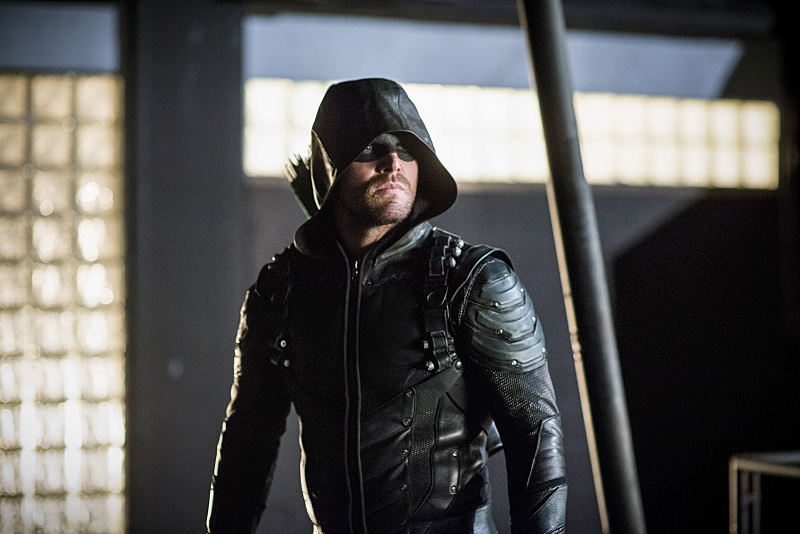 "Arrow already shifted in a darker direction for Season 5, and given the way the finale ended, it's not hard to imagine Oliver Queen's world becoming even more embroiled in darkness next year," (via IGN). 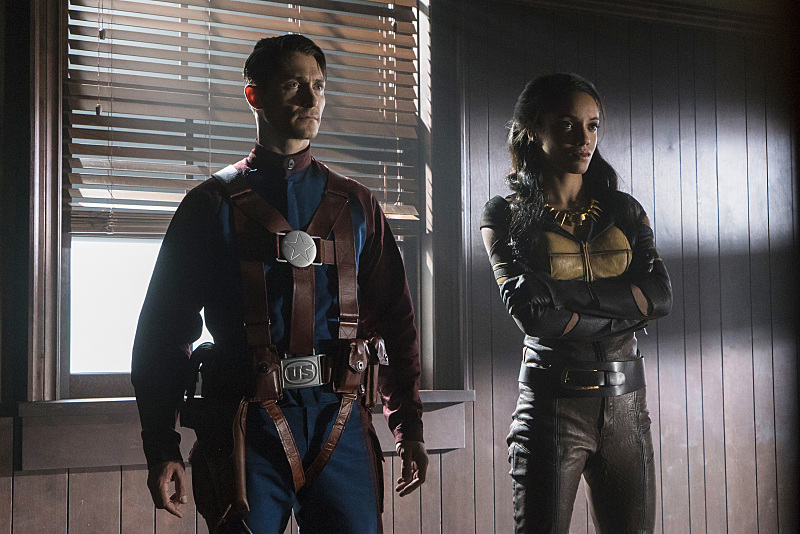 What the CW said:

"After the defeat of Eobard Thawne and his equally nefarious Legion of Doom, the Legends face a new threat created by their actions at the end of last season. In revisiting a moment in time that they had already participated in, they have essentially fractured the timeline and created anachronisms – a scattering of people, animals, and objects all across time! Our team must find a way to return all the anachronisms to their original timelines before the time stream falls apart… Once reunited, the Legends will challenge the Time Bureau's authority over the timeline and insist that however messy their methods may be, some problems are beyond the Bureau's capabilities. Some problems can only be fixed by Legends." 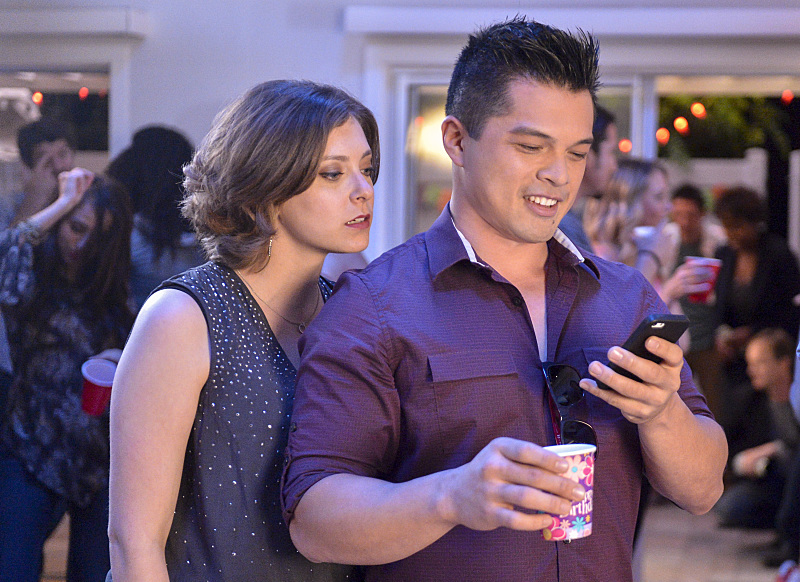 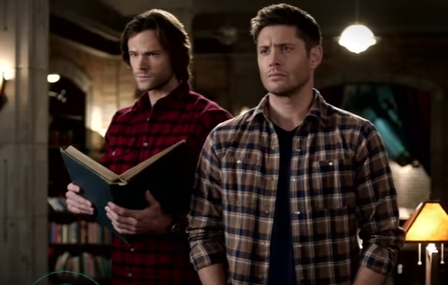 "We pick up right where we left off and, essentially, Dean's lost everybody aside from his brother. He doesn't really know how to respond to that or emotionally process what just happened," (via IBT). 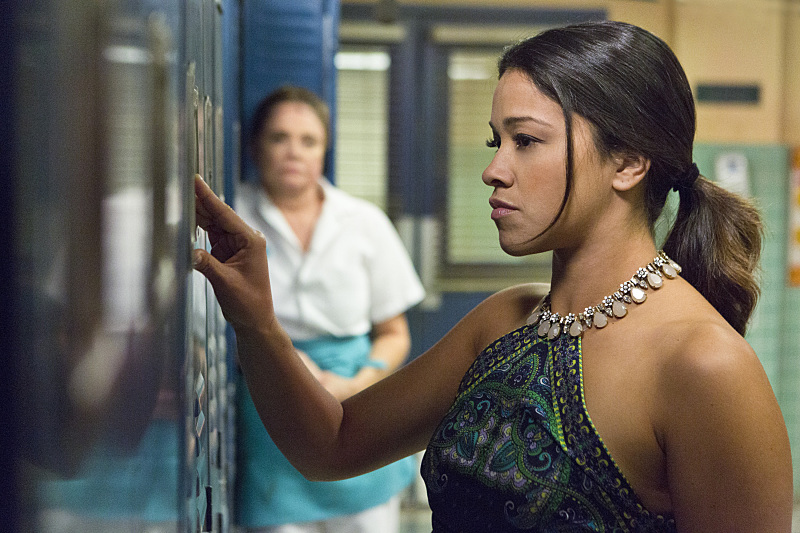 "Season 4 is going to be about 'recapturing the joy.' The worst has happened. Jane lost Michael. And yet, she still has a lot of life to live. I want to see Jane fight for her joy, I want to see her go after her happiness, I want to see her open herself up to a new, evolved version of 'happily ever after,'" (via Deadline).

Are you happy with the path your show is taking next season? Let us know in the comments!