See what's coming up in and around town this week in Seattle! 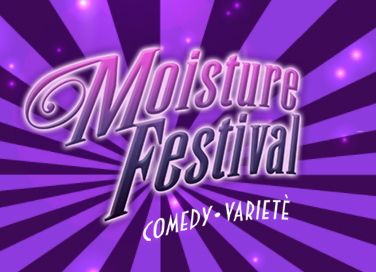 Billed as the world's largest comedy/variety festival, Moisture Festival has 40 shows at Hale's Palladium & Broadway Performance Hall at 3 & 7:30 p.m. for all ages; burlesque and late-night shows for age 18+. 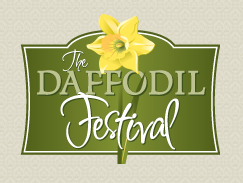 The Daffodil Festival Grand Floral Parade is an annual celebration of the community, history, traditions, and growth, of its home of Pierce County.  The theme for this year's parade is "A Heart for Service."

Part literary, part culinary, and part artistic, the Edible Book Festival is sure to tickle your taste buds, and your funny bone! This edible art exhibition will feature "books" made of food and inspired by a book or a pun on a book title.  The edible books are exhibited, judged and then consumed!  Come out and enjoy seeing AND tasting these mouthwatering manuscripts!  To participate as an edible book artist simply click on and complete the registration form below.  Open to youth and adults.

The free Daffodil Parade includes daffodil-covered floats, marching bands, clowns, and pirates that travel through Tacoma, Puyallup, Sumner, and Orting. It's the highlight of the Daffodil Festival.

Children from around the world dance, sing, play music, make origami, and get faces painted at the International Children's Friendship Festival at Seattle Center in Fisher Pavilion. Free.

MOVIN' AROUND THE WORLD on Saturday, April 6th through Friday, April 12th, 2019 at Seattle Center Armory!

Movin' Around the World promises family-friendly "music, dance, and hands on activities" from cultures around the world at Seattle Center Armory. Donations warmly accepted!

Get a special deal on a three-course meal at 165 restaurants during Seattle Restaurant Week, which does not include Fridays and Saturdays. Restaurants all offer dinner and some offer lunch. Repeats in October!