The Amber Alert was issued late Friday for 9-year-old Laila Pomtong and 14-year-old Solai Pomtong who were taken from Greenville , near Chico.

The two girls were allegedly kidnapped by 33-year-old Alicia Lapp. The connection between Lapp and the girls is still not clear. Authorities were questioning her.

The CHP says the two girls were abducted Friday afternoon from Greenville, in Plumas County. The city of about 1,100 people is about 150 miles northeast of Sacramento and 100 miles northwest of Reno, Nevada.

The trio were believed to be in a 2016 black Toyota Prius with California license plate number 7UHH003. There is no word on where they were found. 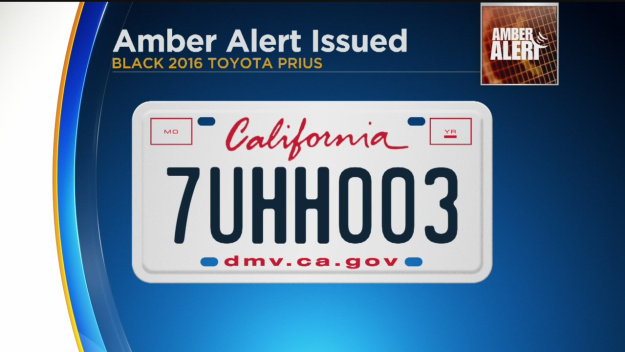 TM and © Copyright 2017 CBS Radio Inc. and its relevant subsidiaries. CBS RADIO and EYE Logo TM and Copyright 2017 CBS Broadcasting Inc. Used under license. All Rights Reserved. This material may not be published, broadcast, rewritten, or redistributed. The Associated Press contributed to this report