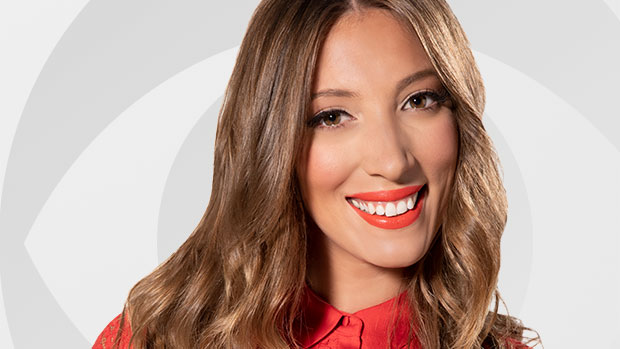 The versatile Vittoria Woodill appears on Eyewitness News team as feature reporter on a variety of segments including "Taste with Tori," a tour of the region's great eats and the people behind them.

Among her many assignments, our intrepid reporter has rappelled down a 31-story building, driven a monster truck and eaten her way through numerous food festivals.  But she lists her coverage of Pope Francis' visit to Philadelphia in 2015 as the highlight of her career so far.  Her live reports from her iPhone in the midst of the faithful gathered to see the Pope were some of the most memorable and spontaneous moments of CBS 3's continuous coverage of the event.

Vittoria started her on-air career with the CBS family as a member of The CW Philly Crew in 2008.  She had also worked for CBS Radio in Philadelphia.  In 2013, she rejoined the station as a traffic reporter directly from cable's Tango Traffic where she had worked since 2010.

Vittoria can also navigate the fashion world.  She is the creator of "Polished for Pennies," www.Polished4Pennies.com, a lifestyle blog that has been featured nationally on ABC's The Revolution with style expert Tim Gunn and locally on CBS 3 and The CW Philly.

Vittoria is a former Philadelphia Eagles Cheerleader. She has also served as a high school and middle school competitive cheerleading coach.

A native of Northeast Philadelphia, Vittoria is a 2009 graduate of LaSalle University where she earned a Bachelor of Arts degree in Communications.