PHILADELPHIA (CBS) - Philadelphia police have released surveillance video showing dozens of teens vandalizing and stealing from a South Street Walgreens on the 4th of July. The incident happened at the store on the 1800 block of South Street in the Graduate Hospital section of the city. 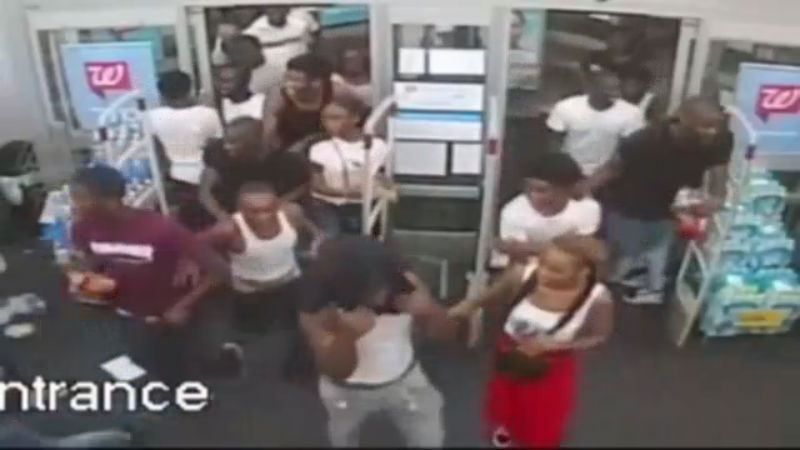 Surveillance cameras inside the store show about 60 boys and girls storming into the Walgreens at around 10 p.m. The group can be seen running around, knocking items off of the shelves and fleeing the store without paying for merchandise. 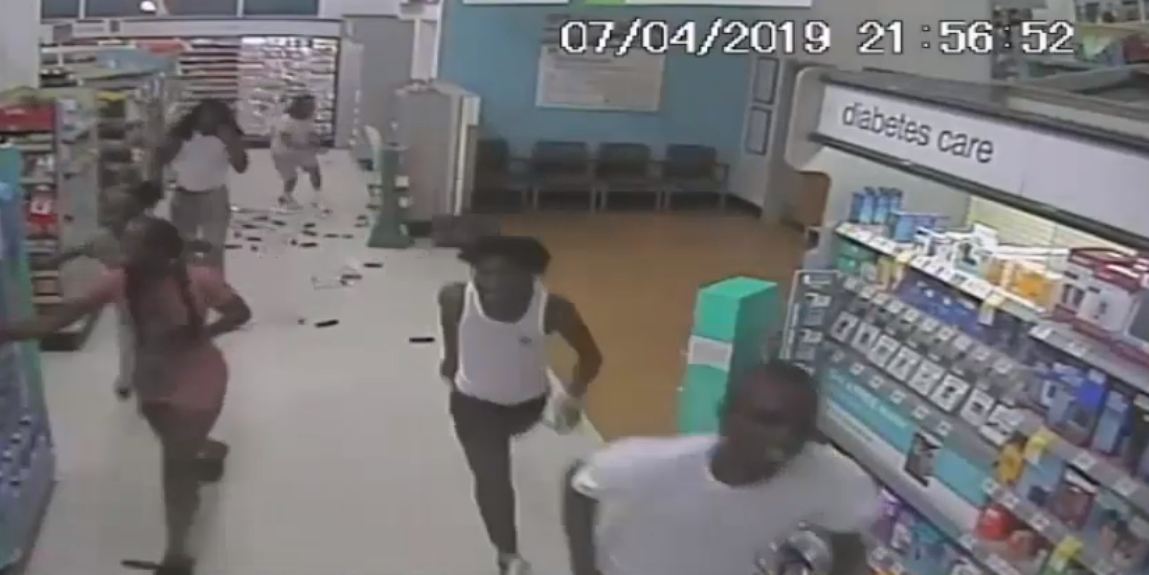 Police say the teens threw merchandise at the employees and hit a 46-year-old man over the head with a bottle, resulting in injuries. 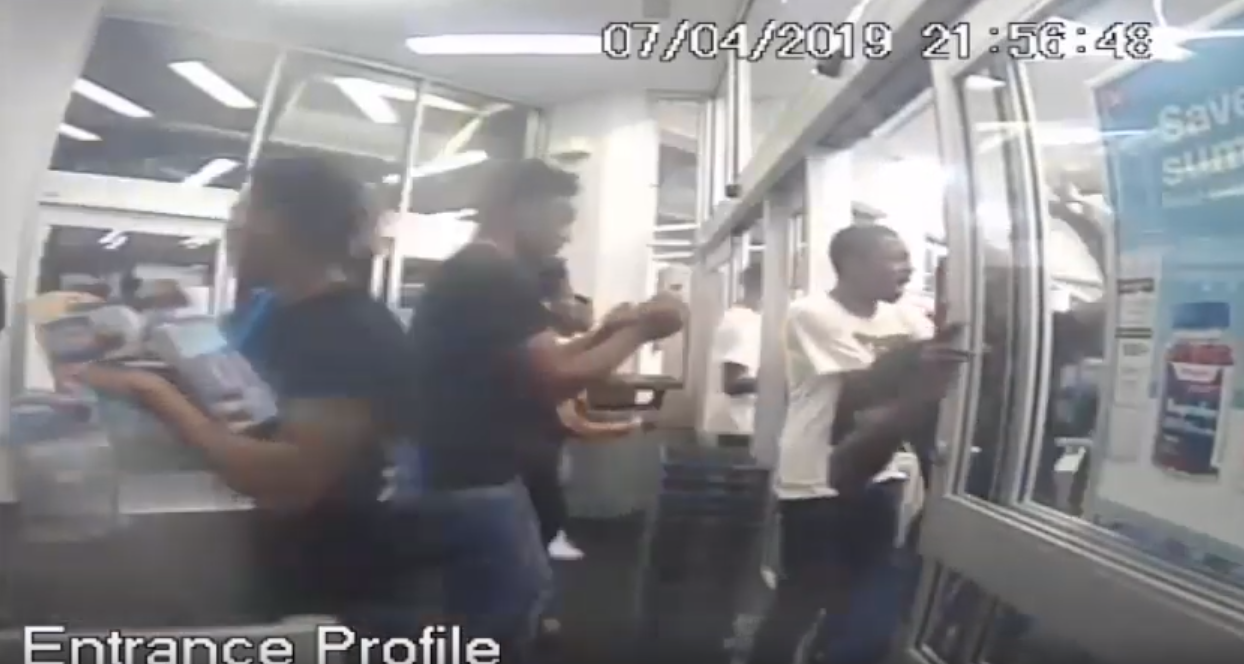 The same group is accused of terrorizing and vandalizing other businesses on July 4. Eyewitnesses believe the crowd originated from Penn's Landing and traveled up South Street, growing in size.