PHILADELPHIA (CBS) -- Police say four people were shot in a drive-by shooting in North Philadelphia Wednesday night. It happened around 10 p.m. at Germantown and Erie Avenues.

Police believe this shooting happened at a makeshift sidewalk sale where people were selling clothes and shoes and other similar items. 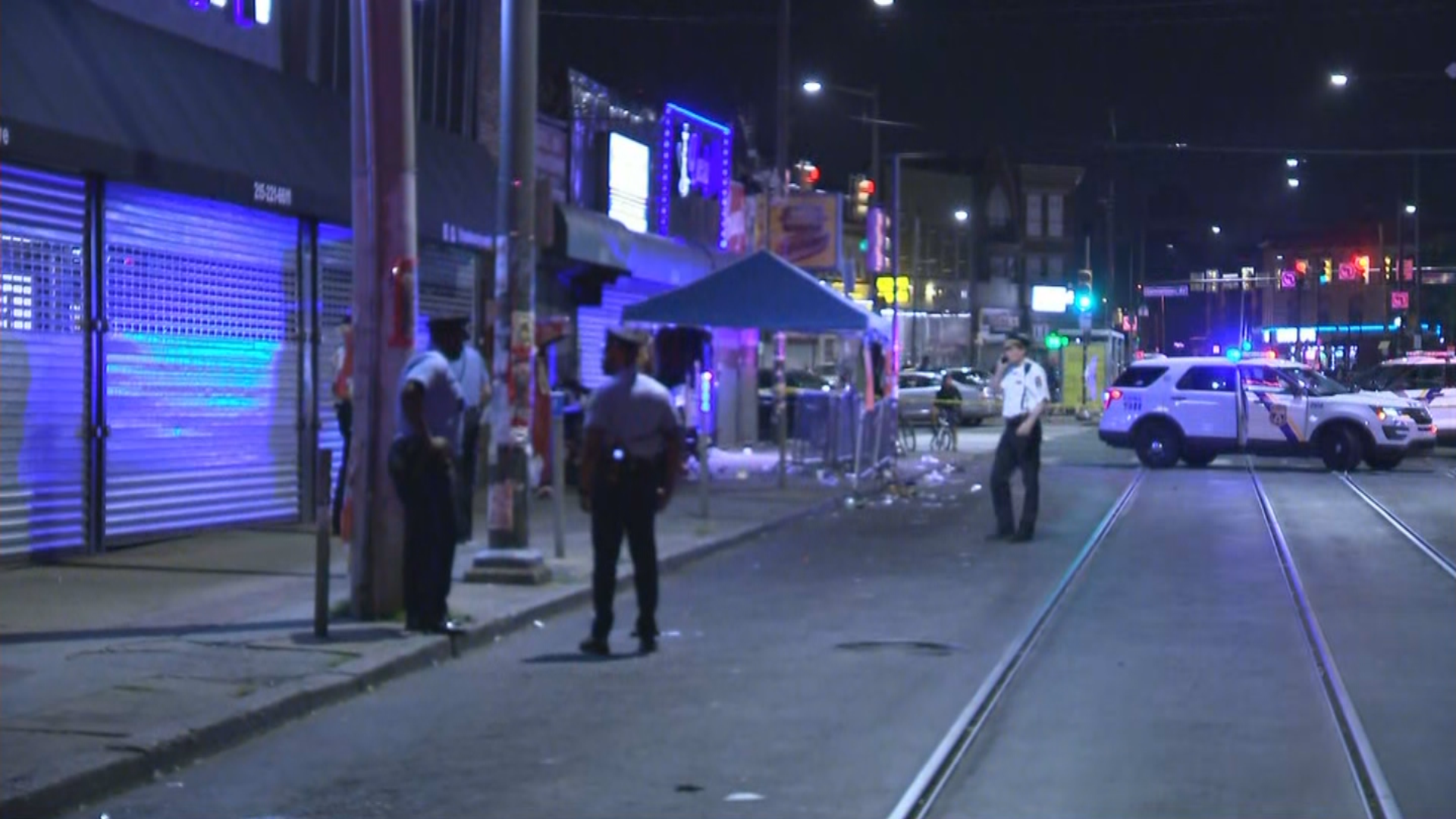 Two of the victims -- a 34-year-old man, and another male -- are in critical condition.

Police say an 18-year-old woman believed to be an innocent bystander was shot in both legs and is in stable condition.

A 33-year-old man who was shot is also in stable condition.

The area where this shooting happened is a very busy area. There are businesses with surveillance cameras on both sides of the street.

There are also real-time crime cameras at that intersection.

"We found three spent shell casings," Philadelphia Police Chief Inspector Scott Small said. "The only reason we found just the three, we believe, that this may be a drive-by and the other spent shell casings are in the vehicle where the shots were being fired from."

Police also recovered a gun, and they're investigating two vehicles that were used to take some of the victims to the hospital. One of them has several bullet holes in it.

Police also found what appears to be a large amount of marijuana, about a pound, in that vehicle.

The person who was driving it is now being questioned.

So far, there have been no arrests or motive for this latest round of gun violence.

CBS3's Jan Carabeo and Alecia Reid contributed to this report.