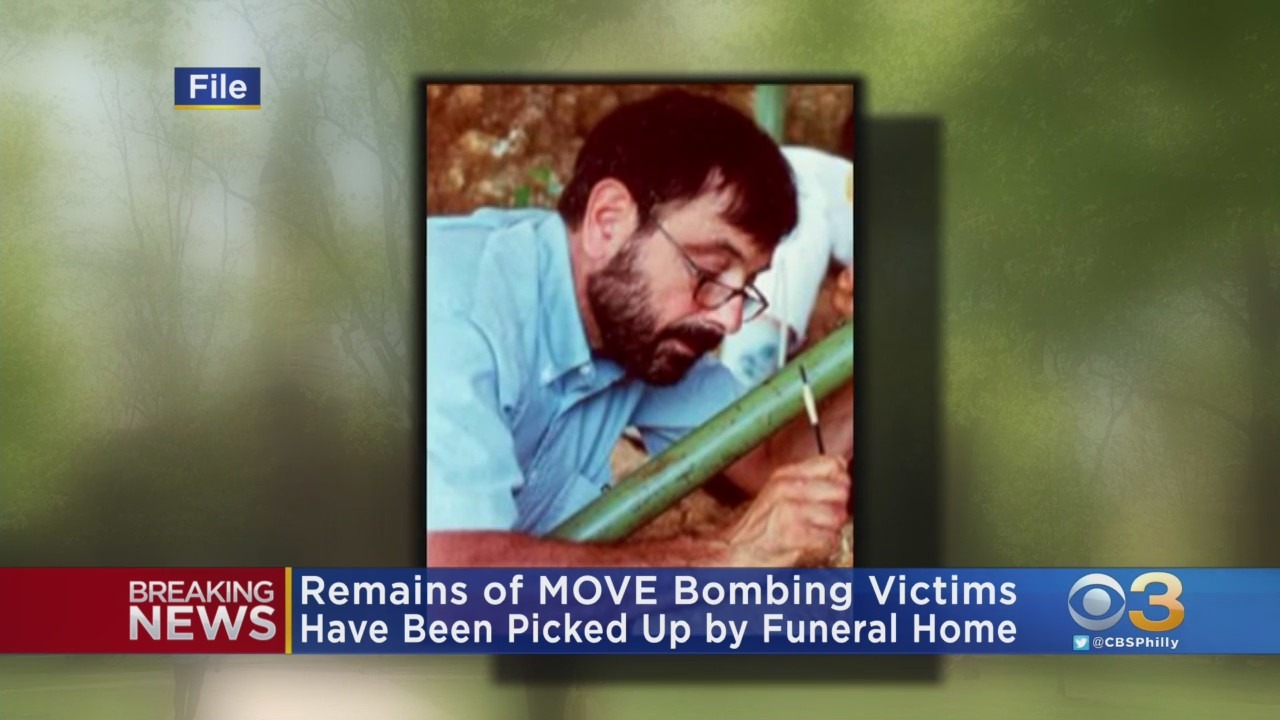 Years ago, Penn was asked to help positively identify remains from the 1985 MOVE bombing in West Philadelphia, where 11 members of the Africa family died.

Records show the bones believed to be from two teenaged children were sent and analyzed by Mann.

The bones had been in the possession of the University of Pennsylvania and Princeton University and used in classes.

Mann allegedly took the bones with him to Princeton after retiring from Penn in 2000.

The Africa family earlier this week blasted the entire handling of the matter. They only learned about the missing remains through the press.

Penn, in part of its statement, wrote: "It is an ethical imperative to show the utmost respect to family survivors. Informed consent must be given by the person before death or by the family afterwards. Regretfully, this did not happen in this case — and it was a serious error in judgment to use these remains in a class of any kind, especially given the extreme emotional distress in our community surrounding the 1985 bombing of the MOVE house."

The Philadelphia Health Department is also working to find out if there was ever a consent form from the family allowing this to take place.

For now, the remains will be stored at the Terry Funeral Home for an unknown duration.