PHILADELPHIA (CBS) -- Two pregnant women in Philadelphia have been shot since Friday. As police search for the shooters, people tell Eyewitness News that crime will be top of mind as they vote in Tuesday's primaries.

A bullet hole is left behind in a car windshield at 18th and West Tioga Streets in Philadelphia's Nicetown-Tioga section, near where police say a 33-year-old woman who's six months pregnant was shot Sunday. She is in stable condition.

"I heard screaming and when I looked out, everybody was running," a woman said.

A second victim, a 23-year-old man, is also in critical condition after he was shot multiple times. The gunfire alarmed neighbors.

The incident is the second shooting involving a pregnant woman in as many days in Philadelphia.

Detectives were called to 46th and Market Streets in West Philly on Friday after a 19-year-old woman who's two months pregnant was shot as she was riding in an SUV. The woman was in critical condition on Friday, but after surgery, police now say she and her unborn baby are in stable condition. 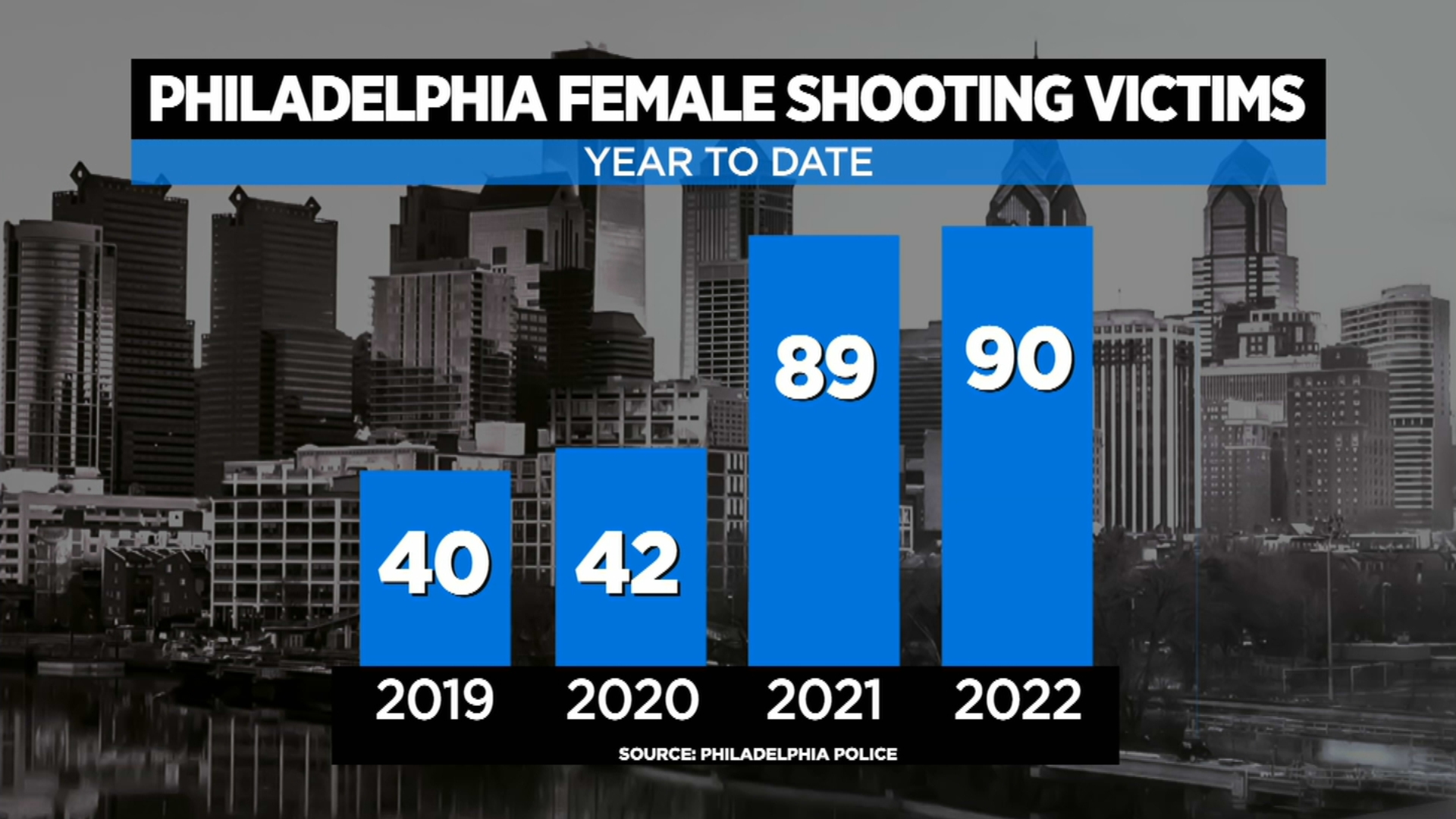 But Eyewitness News has found that 90 women and girls have been shot the Philadelphia this year to date, which includes victims both injured and killed. That's the highest number of female gunshot victims in at least the last several years, according to data from police.

Now, ahead of Tuesday's election, crime remains a significant issue for voters in the city.

"They gotta do something about it," a woman said.

"It's a real big issue. I vote every time there's an election because I realize, hey I ain't got but one vote and it counts," Gladden said.

No arrests have been made in either of those shootings involving pregnant women. Anyone with information is urged to contact detectives.