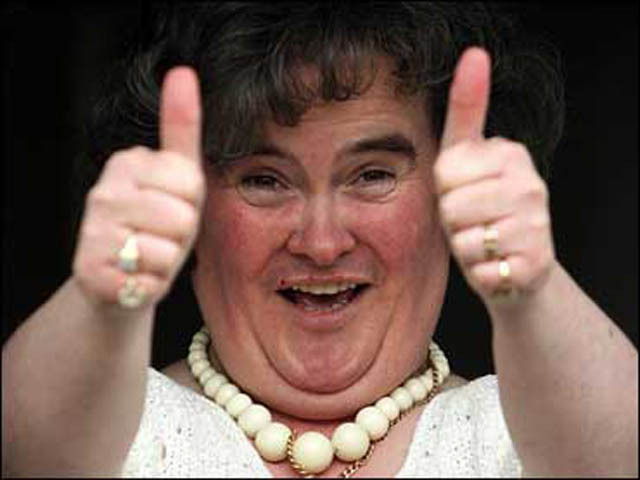 On Nov. 13, 2006, Google completed its $1.65 billion acquisition of YouTube. While Google remains mum about whether the deal has paid off, there's no doubt that YouTube has gone on to become an indispensable cultural touchstone for a generation weaned on the Internet. As coincidence would have it, the anniversary of the purchase closing also marks the same date that Tim Berners-Lee launched his first web page, a technical feat possessed of even greater import.

But now's not the time to quibble. If you want to judge by the numbers, ReadWriteWeb has compiled a 10 Ten list you can find here. But in the end, it comes down to individual taste . And so it is that over the last five years, YouTube became the venue for some extraordinary - and not so extraordinary - video uploads. Some turned into popular hits, or at least acquired a certain notoriety, in some cases, frankly, because of their freak appeal. That being the case, here's a look back at some of the videos that stuck in our collective memories.

Was it the greatest marriage proposal ever? That's how it was billed by the apparently very SEO-conscious brains behind this upload. Still, give credit where it's due and this ranks as one of the most audaciously brilliant marriage proposals that I've ever heard about. I'm just glad she didn't turn him down. Click through and you'll find out why.

My, my but this guy can break dance.

I've seen dancing in my time but this routine rates up there as something from another world.

"Don't tase me, bro," became a famous meme after University of Florida student Andrew Meyer, protested a 2007 town hall forum featuring an appearance by Sen. John Kerry. When he wouldn't comply with university police attempting to arrest him, out came the taser and the rest - including his much-quoted response - became one for posterity.

I don't know if this was legit or stage-managed. Either way, it's one of the best freak-outs you're going to ever witness.

And speaking of over-the-top performances, who can forget this much-copied classic by Chris Crocker, whose teary tantrum to negative coverage of Britney Spears went viral instantly.

Amber Lee Ettinger busted through to popular consciousness in 2007 as "Obama Girl" with her celebrated video expressing her crush on then-Senator Barack Obama.

For pure yucks, this one is hard to beat. A Brazilian television program had a guy bury himself in the sand with an oxygen tube. An old woman then went about attracting the attention of various passersby, asking for help retrieving a ring that is stuck. Watch how they reacted when the "dead ring bearer" returned to life.

Cute cats (what can you say?)

OK, busted. We're suckers for cute cat videos and this one is ridiculously adorable and a complete time-suck at work. (Launch while the boss is out to lunch. It's worth it.)

Saving the best for last, Susan Boyle. This video is extraordinary in so many ways - not the least how Boyle's unexpectedly  bravura performance triumphs over the smug expectations of the panel of judges she performed for. Unfortunately, YouTube was forced to disable the embed code so you'll have to click through to the original video here.