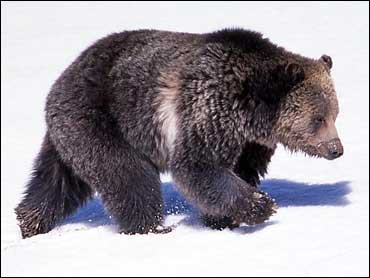 Grizzly bears in and around Yellowstone National Park will be removed from the endangered species list after 30 years of federal protection, the U.S. government announced Tuesday.

The number of grizzlies in the Yellowstone area has almost tripled since the bear was listed under the Endangered Species Act in 1975. Federal wildlife officials estimate that more than 600 grizzly bears now live in the region, which includes parts of Wyoming, Montana and Idaho.

Stripping the bears of protection could eventually clear the way for grizzly hunting. These three states would assume management responsibilities from federal wildlife officials and have greater flexibility in dealing with the bears.

Environmental groups are split on the move. The National Wildlife Federation supports delisting, saying it highlights the success of the endangered species law. The Natural Resources Defense Council says that too many threats still exist for the bears.

Four other grizzly populations in the lower 48 states will continue to be protected as threatened species under the act.