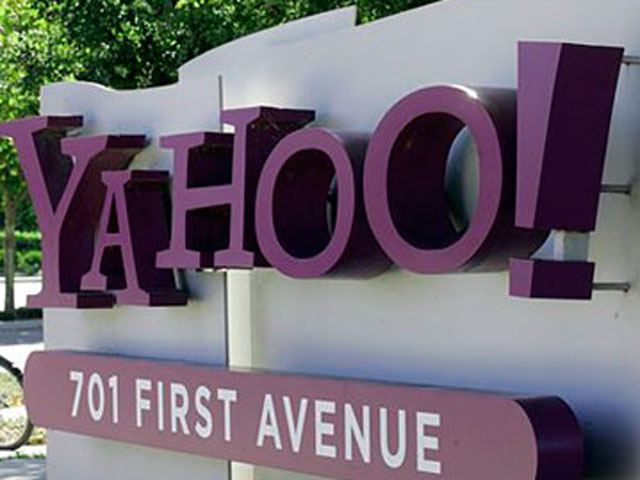 When Yahoo's board of directors huddle later today at their regularly scheduled meeting, they will have a lot to consider.The latest scenario hitting the transom has private equity firm Silver Lake at the head of a consortium of investors putting in a bid to buy a minority stake in Yahoo. The offer, reported by Bloomberg which quoted unnamed sources, would value Yahoo at roughly $16.60 a share. That price would be roughly 6 percent higher than Yahoo's capitalization after the close of the stock market on Tuesday.

Bloomberg's story appears to confirm a Monday report in the New York Times that Silver Lake was considering a joint bid with Microsoft to make an offer for 20% of Yahoo. Perhaps the most intriguing part of that offer would have Web browser pioneer Marc Andreessen possible taking on the task of executive chairman at Yahoo as part of the offer.

This is just the latest in a string of reports about a possible partial or full sales of the company over the last few months. On Tuesday, Reuters also quoted unnamed sources - of which there is no shortage - saying that private-equity firm Thomas H. Lee Partners was seeking to buy the company's U.S. operations. It said the leveraged buyout could be worth $5 billion to $6 billion.