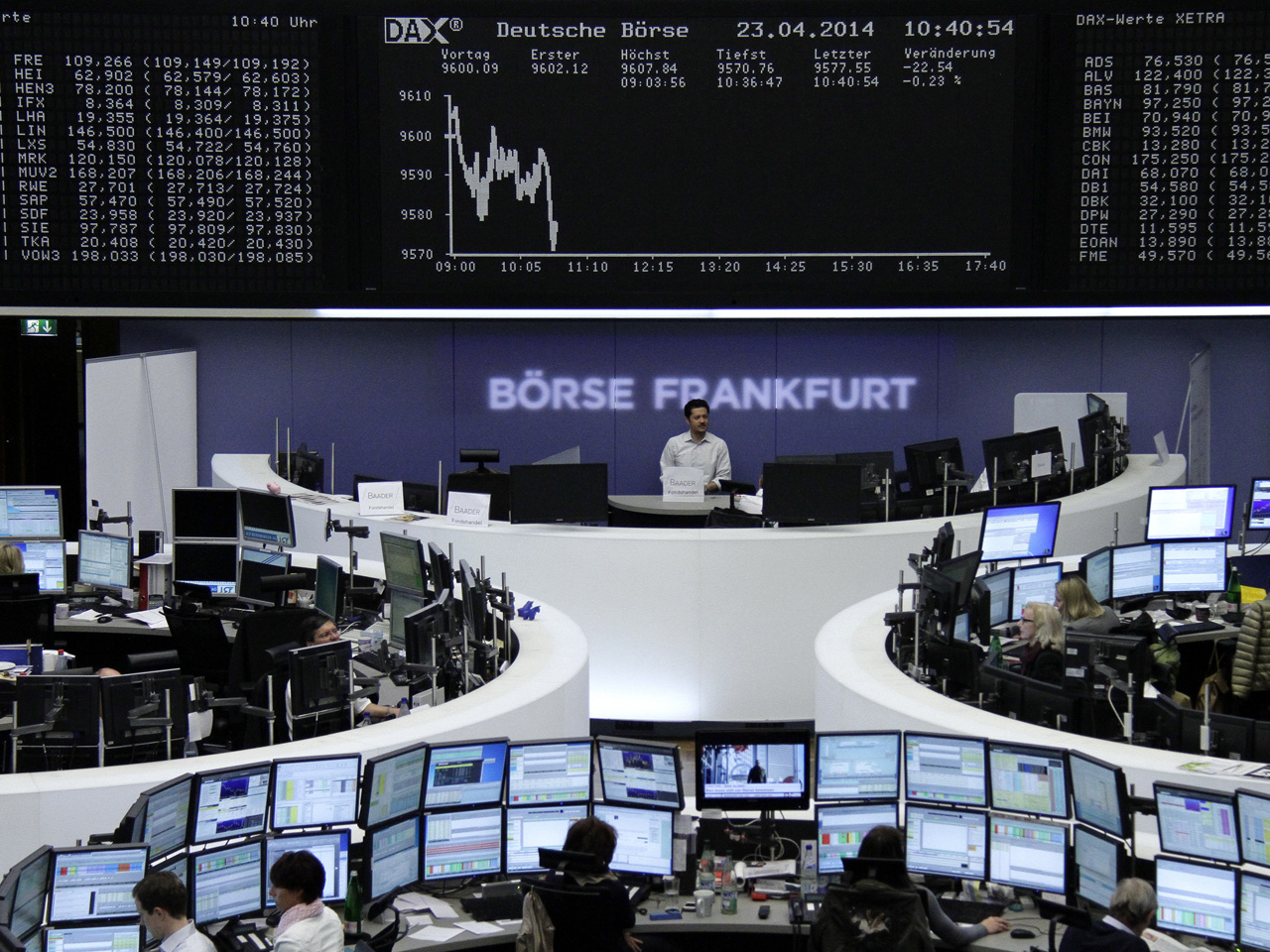 TOKYO - Shares were mixed Wednesday, as weak data from China sapped the upward momentum from an overnight rally on a flurry of deals in the pharmaceutical sector.

A preliminary survey of Chinese manufacturers by HSBC showed slight improvements in prices and demand, but contractions in new export orders and employment in April. The results were expected, but helped pull Hong Kong's Hang Seng index down 0.8 percent to 22,550.95. Shares in mainland China also fell.

But Japan's Nikkei 225 index gained 1.1 percent to 14,546.27 as export manufacturers' shares advanced on the relative weakness of the yen.

Sentiment was also buoyed by a solid start for Seibu Holdings Inc., whose shares rose 10.6 percent from their initial public offering price in the company's relisting on the Tokyo Stock Exchange.

Crude oil for May delivery fell 14 cents to $101.61 in electronic trading on the New York Mercantile Exchange.