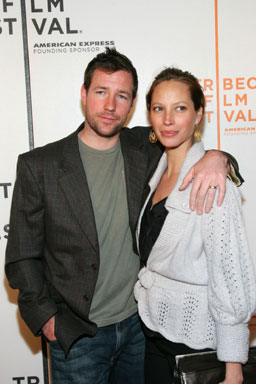 Sergei Fedorov, Alexander Mogilny and four other players who rank among the NHL's top 15 scorers were added Wednesday to the World roster for the Feb. 4 All-Star game.

Detroit's Fedorov and New Jersey's Mogilny will be appearing as All-Stars for the first time since 1996.

Calgary, Montreal, Nashville, the New York Islanders and expansion clubs Columbus and Minnesota have no players on either All-Star roster.

The reserves are chosen by the league's hockey operations department, in consultation with general managers.

The team will be coached by Ottawa's Jacques Martin.