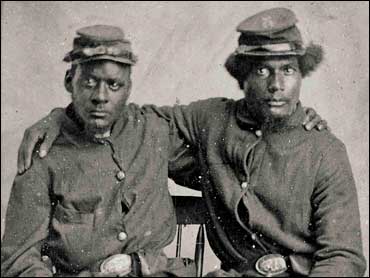 For a change, the Washington Wizards dwelled on a lopsided win, not a lost opportunity.

"You sleep better and you wake up energized and ready to go," Richmond said. "Hopefully we get to savor some of that."

Washington, which returned home after opening the second half of the season with four straight road losses, is 2-8 under interim coach Darrell Walker.

"I'm not saying we're going to score 120-something points every night, but the effort was outstanding from beginning to end," Walker said.

It had to be, he pointed out.

"Help is not coming," Walker added. "It's only us. We're going to win together or lose together."

Ray Allen had 17 points for Milwaukee, which has lost three straight and five of six. Glenn Robinson added 15 points and Ervin Johnson had 11 points and 12 rebounds.

The Bucks, who have not had a winning road record since 1985, missed a chance to reach .500 in their 28th road game of the year. Milwaukee also blew an opportunity to move within a half-game of third-place Toronto in the Central Division.

"This should show us what we're made of if we can play through this. ... They got off to such a good start it was hard for us to get back in it," Robinson said.

Washington had dropped three straight to the Bucks, including a double-overtime loss in Milwaukee on Jan. 8. The Wizards got 18 points from Tracy Murray, 15 from Aaron Williams and 14 from Rod Strickland.

"It was a great offensive explosion, but a great defensive effort, too," Walker said. "You wonder why we can't play like that all the time."

The Wizards converted 26 of 41 attempts from the field en route to a 72-45 lead at halftime, their highest-scoring first half of the season.

Richmond had seven points during a 14-4 run over 3:03 midway through the first quarter. Strickland's layup with 2:43 left in the second quarter capped a 13-2 burst that gave the Wizards a 63-37 cushion.

The Bucks trailed by as many as 29, that after a fadeaway jumper by Richmond 1:09 into the third quarter. An 8-0 Milwaukee run shortly thereafter could only trim the lead to 76-55.

"It looked like we weren't even into it," Robinson said. "We were just ready to get the game over with."