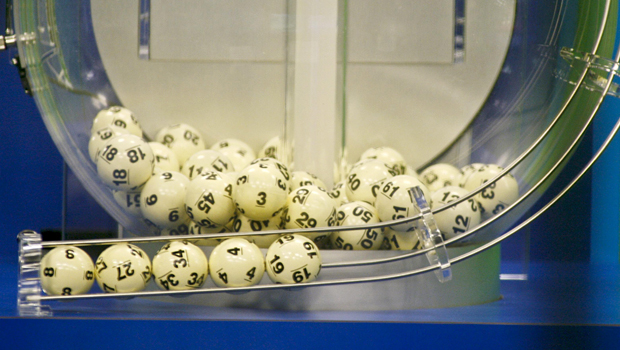 The Florida Lottery said Tuesday that it will announce during a press conference on Wednesday the winners of the historic $1.58 billion Powerball jackpot from the January 13, 2016, drawing.

According to a press release, the winners will also be present at the 1:30 p.m. conference.

Winners of the Powerball came from Tennessee, Florida and California.

The lucky trio bought their tickets in Munford, a town of about 6,000 in Tennessee; in the modest Los Angeles suburb of Chino Hills; and at a supermarket in Melbourne Beach, Florida.

One of the winners has already come forward.

A small town warehouse supervisor in Tennessee turned in one of three tickets in January, and swiftly announced that he would take his money now, giving up hundreds of millions of dollars in the future.

At the time they said they had no plans to move from their small, grey, one-story house in Munford, a town of about 6,000 north of Memphis.

Powerball launched in Florida in 2009. According to the Florida Lottery, since launching Florida has awarded more than $1.9 billion in Powerball prizes, creating 220 Powerball millionaires, 41 of which were multi-millionaires.