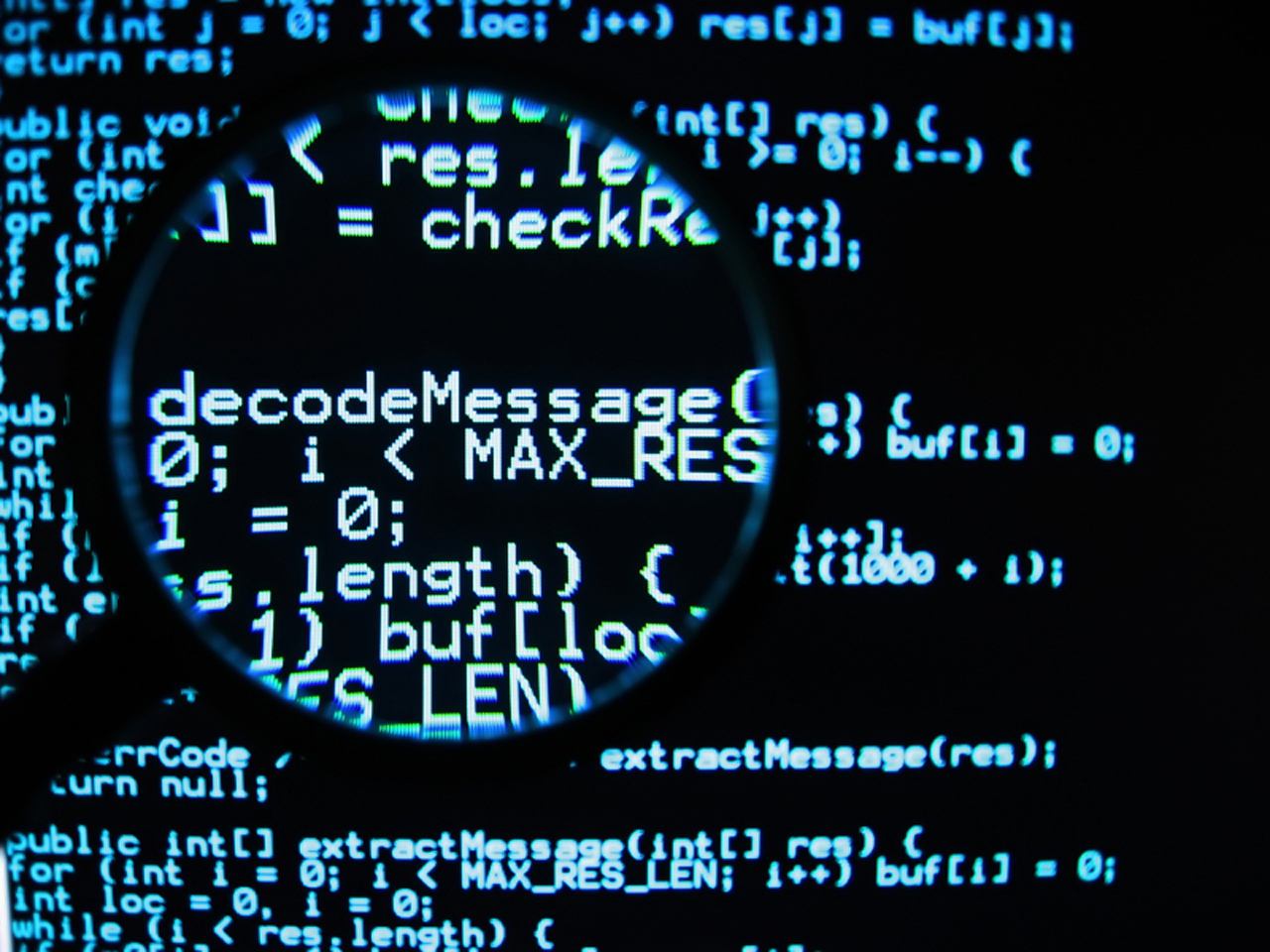 (MoneyWatch) It can be tempting to make yourself look better than you are on your resume or on a job application. In fact, there are websites (and no, I'm not going to tell you which ones) that will even provide fake professional references. So what is the risk of being caught?

I asked Patrick Barnett, a background and legal lnvestigator at ARS Employment Background Screening, what you could expect a background check to dig up on you. Basically, the answer is that they've already figured out how employees lie, and the risk of being caught is high.

"Some studies have indicated as much as 35 percent of resumes contain some form of deceptive past employment information," Barnett said. "There are even websites that have a network of phony companies that will act as a past employer, verifying a job history that never existed. In some cases the applicant will declare they have worked for an employer that went out of business. Many times applicants will claim a degree they have not earned."

In other words, employers generally expect this sort of dishonesty, which means they are on the lookout. Not every company checks these things, of course. Barnett once uncovered a Fortune 500 company executive's lie about his education. A proper background check wasn't done when he was originally hired. It wasn't until the company was involved in a merger and the new company requested background checks on everyone that his deception was found out.

Is it possible to lie about your criminal background? Barnett said that nearly 10 percent of his firm's background checks reveal that a person has a criminal record. People try to give false dates, lie about having a driver's license (so their suspension won't show up) or provide a false Social Security number. Background investigators are wise to all these maneuver, and when things don't add up they'll dig deeper.

Also forget about trying to cheat on a drug test, Barnett said. Tricks like drinking vinegar or large quantities of apple juice, or even adding chemicals to your urine sample are well known by industry experts and are unlikely to fool anyone, least of all labs that specialize in running drug screens.

Another common lie is for job candidates to claim a higher salary in their previous job than they actually had in hopes of negotiating a better pay package. Nice try. Some companies won't verify a previous employee's salary without written consent.

"Salary can be also verified by contacting the third-party verifier if the employer participates," Barnett said. "You can also request a copy of the applicant's W-2. Electronic transcripts can also be obtained directly from the IRS."

The upshot is that while many of these ruses aren't deal breakers if you're honest, all of them a deal breakers if you're caught. Companies aren't limited to running background checks just when you are hired. They can run one at any time. And when they uncover a lie, they aren't likely to ask you for an explanation of how the salary you listed was really your salary plus your health insurance, plus the weekly free lunch and plus your free parking. Instead, they'll just withdraw the offer or fire you. It's not worth the risk.