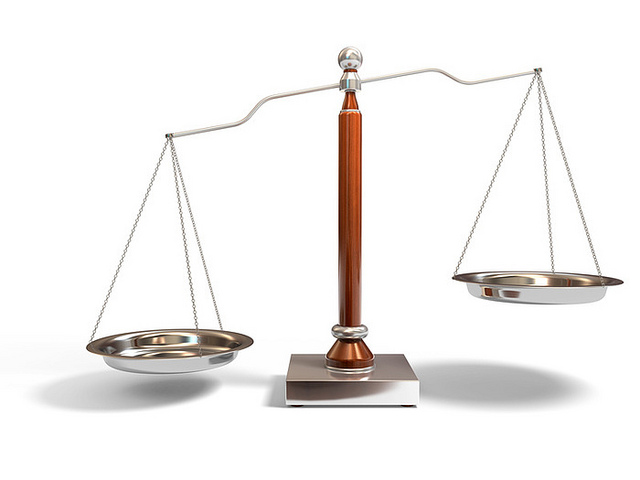 -Inconsistent PTO payouts schedule upon term (some paid for a whole year accumulation regardless of date of term, some paid by calendar accrual)

Mostly, it seems we're acting on the whims of senior management. Should I blow the whistle here?

First of all, it's possible that your HR leadership team is just downright stupid, careless and corrupt. But, let's assume for a minute that they are not those things. (This may be difficult for some of you. It's called the willful suspension of disbelief and it may be necessary to get through this answer.)

If they are not stupid, careless or corrupt there must be reasons why they are acting in a seemingly random way. Here are five reasons things may look unfair but have logical reasons.

1. Some people ask and some people don't. In an ideal world, if situations were identical outcomes would be identical. But everything about a situation can be the same right up until one employee opens his mouth and asks for something and another doesn't. Some people, even after being confronted with evidence of their inappropriate behavior will ask for severance. And you know what? Sometimes it is honestly cheaper to give severance to someone in exchange for a legal document called a General Release which makes it difficult for the former employee to bring a lawsuit for wrongful termination or some other problem that happened during their employment. Same goes with vacation payouts.

3. Non-competes are worthless for some jobs. If you're a salesperson it makes sense that if you quit you can't take your clients to the competitor. If you're an admin the company is far less likely to have reasons to need a non-compete. But why two employees in the same department? Well, that can be tricky. First, it could be because some people said no, they wouldn't sign. The hiring manager/HR wanted the person badly enough to bring them on board without the document. Second, it could be that there were changes in policy between person A being hired and person B being hired. Third, even though job titles are similar, their functions could be completely different. Fourth, if two employees with matching titles and matching responsibilities work in two different states, one state (like California, for instance) can make enforcing a non-compete so difficult that it's not worth it.

4. Different HR people handle different situations. Yes, everyone should be on the same page, but let's be honest: People are different. We have different tolerance levels. The purpose of severance is not to be nice. It's not legally required (except in very rare situations involving contracts or shutting down sites or mass terminations), so why do companies pay it? To either get you to go away without causing problems or to entice high quality people to work there. (Yes, people do ask about severance when hired.) So, what HR person A perceives as being a high risk to the company, HR person B perceives as a being a low risk to the company. Therefore A offers severance and B doesn't.

5. Everyone is just winging it. This is a very bad thing, but it's common in younger/smaller companies. You hire people with different backgrounds and with different opinions and if there is no unifying policy deliberately put in place and enforced, everyone is just doing what seems right in the moment. The end result can be annoying at best and disasterous at worst.

Now, about whistle blowing. There is no legal whistle to be blown on general unfairness. Unless the unfairness is based on some protected status -- race/disability/gender/age, you can complain until you're blue in the face and no government agency will come to your aid. Furthermore you can be fired for whining about this. And if it seems to be that the company is acting on the whims of senior management, then complaining to senior management will do absolutely no good. "Sir, I'd like to let you know that you're being unfair!" Yes, that will get you far.

If you truly believe it's just random incompetence, then propose a fix. Volunteer to write up guidelines for all of those things. If there are official guidelines, then things tend to be more equitable. If it's because this is how senior management likes it, then either go with the flow or go out the door.