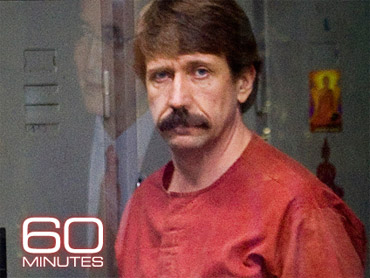 Not so many years ago, kids went outside to play and didn't return home until the streetlights came on.

Not any more. One fourth grader reports that he likes to play indoors better "because that's where all the electrical outlets are."

But, there's a price to pay for youngsters who don't get out much. Journalist and child advocate, Richard Louv, discusses the problem of nature deficit disorder in his new book, "Last Child in the Woods."

"Never before in our history have children been so separated from nature," Louv tells The Early Show co-anchor Harry Smith "They can tell you anything about the Amazon rain forest, but they can't tell you about the last time they went out in the woods and watched the leaves move."

The problem is that some parents are afraid to let their kids roam the woods and fields the way they once did. But Louv believes you can create safe zones for kids. You can give them cell phones when they go out.

"It reduces their stress level," Louv says. "Biologically, we are still hunters and gatherers. We haven't changed since that time. What happens to the human organism when you take nature away from it and replace it with television and computers? I call that cultural autism where children's use of the senses is reduced to the size of a screen, like a computer. Only in nature are we using our full senses all at the same time in a positive way."

"I'm not telling parents to let their kid run free all the time," he says, pointing out that statistics about child snatchings have actually gone down over the last 10 years. Also, most child snatchings are carried out by someone the child knows, he says.

To reverse the trend and get kids back out to experience nature, Louv says parents need to set an example.