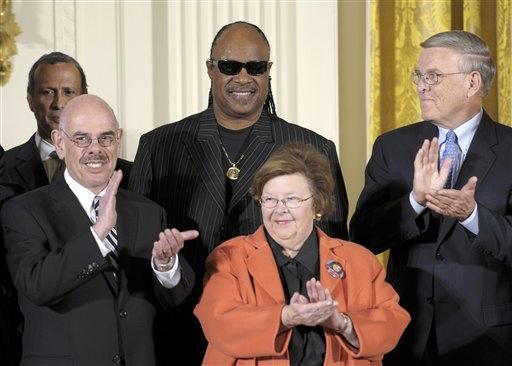 The U.N. health agency remains optimistic that Indonesia's first polio outbreak in a decade can be contained, but warned Monday that hundreds of people could be capable of spreading the disease without ever developing symptoms.

Four toddlers have been confirmed as suffering from the crippling disease in two West Java villages. But based on past data, only about one in 200 people infected ever gets sick. That means that with four cases, as many as 800 people could unknowingly carry the virus and spread it to others in Indonesia, said Oliver Rosenbauer, a spokesman for the World Health' Organization's polio eradication initiative in Geneva.

"Without anyone taking notice, it transmits silently for a while," he said. "It can spread very rapidly without people knowing."

More than 4,000 children in and around two villages where the polio cases emerged have been vaccinated since the first case was reported April 21, Rosenbauer said. Indonesia plans to inoculate 5.2 million children under age 5 by July.

The disease, which spreads through sewage-contaminated water, usually infects young children, attacking the nervous system and causing paralysis, muscular atrophy, deformation and sometimes death. It has been eradicated in much of the world, but remains endemic in Nigeria, India, Pakistan, Niger, Afghanistan and Egypt.

Indonesia had not seen a polio case since 1995, and health experts say the latest outbreak is genetically linked to the virus circulating in Sudan, Saudi Arabia and Yemen. The disease was likely imported to those countries from Nigeria, where polio vaccinations were suspended for several months in 2003 after radical Islamic preachers warned parents not to vaccinate their children against polio because they believed it was part of a U.S. plot against Muslims.

It's unclear how the disease reached Indonesia, but experts say it likely came from a migrant worker, a religious pilgrim or a traveler returning from one of the three countries with a similar virus.

"Obviously, we're all worried," said Arun Thapa, WHO's regional adviser for polio in Southeast Asia, who investigated the Indonesian outbreak. "We haven't yet been able to detect other evidence of the virus circulating in other districts. Thank God it's a localized outbreak so far."

He said two or three other potential cases are being analyzed and a larger assessment of surrounding areas should be completed in the next eight to 10 days, giving health experts a bigger picture of how far the virus has spread beyond the two farming villages about 70 miles outside Jakarta. Thapa said other countries in the region have been alerted to be on the lookout for any sign of new polio cases cropping up within their borders.

"We must remember that there is a lot of travel from Indonesia to the Middle East and gulf countries," he said. "There are guest workers from Indonesia who work in Malaysia and other countries. It is surely a concern for us."

But Rosenbauer said WHO is optimistic the outbreak can be contained quickly. He said some 80 percent of children across Indonesia have been vaccinated and the rapid response to the latest cases will likely prevent the disease from spreading.

Teenagers and adults can also become infected but rarely develop symptoms. However, they are capable of transmitting the disease, Rosenbauer said.

Since a vaccine became available in 1955, global eradication efforts have reduced the number of polio cases from 350,000 a year in 1988 to 1,267 cases last year.
By Margie Mason