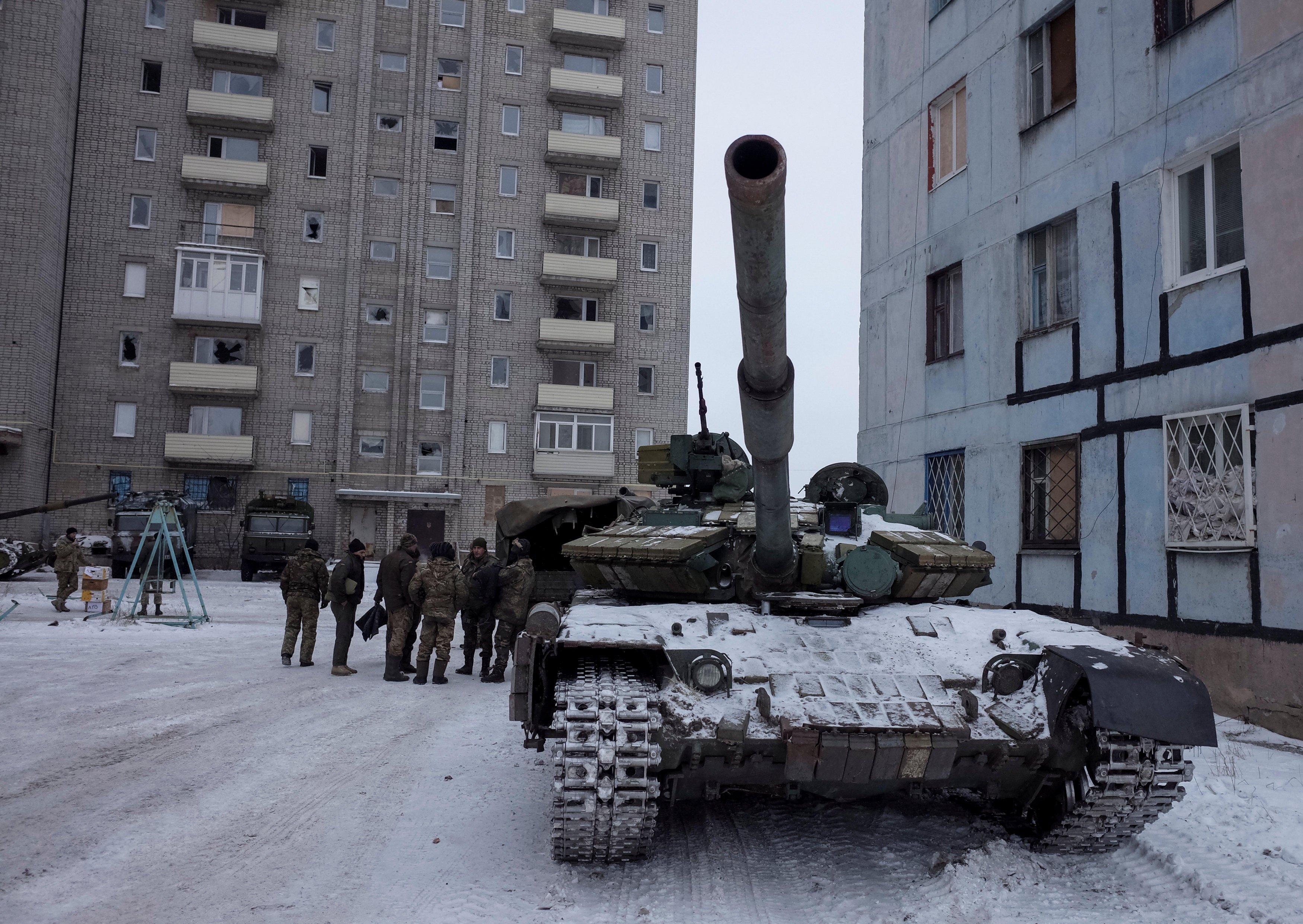 The Trump administration is not considering a Russian proposal that would allow the fate of eastern Ukraine to be decided by a referendum, CBS News' Margaret Brennan reports. Russia's ambassador to the U.S., Anatoly Antonov, revealed Friday that President Trump and Russian leader Vladimir Putin had discussed the possibility of a referendum on separatist-leaning eastern Ukraine's future during their Helsinki summit.

"The administration is not considering supporting a referendum in eastern Ukraine," National Security Council spokesman Garrett Marquis told Brennan. "The Minsk Agreements are the process for resolving the conflict in the Donbas, and these agreements do not include any option for referendum. Furthermore, to organize a so-called referendum in a part of Ukraine which is not under government control would have no legitimacy."

The White House announcement comes as it laid out the agenda for an autumn summit between Mr. Trump and Putin in Washington that would focus on national security. Moscow signaled openness to a second formal meeting between the two leaders, as criticism of Trump over his first session with his Russian counterpart continued to swirl.

The Department of Defense also announced on Friday that it would be providing $200 million in security assistance to Ukraine. "The added funds will provide equipment to support ongoing training programs and operational needs, including capabilities to enhance Ukraine's command and control, situational awareness systems, secure communications, military mobility, night vision, and military medical treatment," the Defense Department said in a statement.

A White House official told the Associated Press that the next Trump-Putin meeting would address national security concerns discussed in Helsinki, including Russian meddling. The official did not specify if that meant Russia's interference in U.S. elections. The official, who spoke on condition of anonymity to discuss internal planning, said the talks would also cover nuclear proliferation, North Korea, Iran and Syria.

Secretary of State Mike Pompeo said at the United Nations he was "happy that the two leaders of two very important countries are continuing to meet. If that meeting takes place in Washington, I think it is all to the good. Those conversations are incredibly important."

Mr. Trump asked National Security Adviser John Bolton to invite Putin to Washington in the fall to follow up on issues they discussed this week in Helsinki, Finland.

A White House meeting would be a dramatic extension of legitimacy to the Russian leader, who has long been isolated by the West for activities in Ukraine, Syria and beyond and is believed to have interfered in the 2016 presidential election that sent Trump to the presidency. No Russian leader has visited the White House in nearly a decade.

The announcement of a second summit comes as U.S. officials have been mum on what, if anything, the two leaders agreed to in Helsinki during their more than two-hour one-on-one meeting, in which only translators were present. Director of National Intelligence Dan Coats revealed Thursday he has yet to be briefed on the private session.

The Russian government has proven to be more forthcoming.

"This issue (of a referendum) was discussed," Antonov said, adding that Putin made "concrete proposals" to Trump on solutions for the four-year, Russian-backed insurgency in eastern Ukraine, which has killed more than 10,000 people. He did not elaborate on what Putin's solutions would be.

The move may be seen as an effort to sidestep European peace efforts for Ukraine and increase the pressure on the Ukrainian government in its protracted conflict with pro-Russian separatists in the Donbas region.

Mr. Trump tweeted Thursday that he looked forward a "second meeting" with Putin and defended his performance at Monday's summit, in which the two leaders conferred on a range of issues including terrorism, Israeli security, nuclear proliferation and North Korea.

"There are many answers, some easy and some hard, to these problems ... but they can ALL be solved!" Trump tweeted.

In Moscow, Antonov said it is important to "deal with the results" of their first summit before jumping too fast into a new one. But he said, "Russia was always open to such proposals. We are ready for discussions on this subject."

The announcement came as the White House sought to clean up days of confounding post-summit Trump statements on Russian interference in the 2016 election. Trump's public doubting of Russia's responsibility in a joint news conference with Putin on Monday provoked withering criticism from Republicans as well as Democrats and forced the president to make a rare public admission of error.

Then on Thursday, the White House said Trump "disagrees" with Putin's offer to allow U.S. questioning of 12 Russians who have been indicted for election interference in exchange for Russian interviews with the former U.S. ambassador to Russia and other Americans the Kremlin accuses of unspecified crimes. Trump initially had described the idea as an "incredible offer."

The White House backtrack came just before the Senate voted unanimously against the proposal. It was Congress' first formal rebuke of Trump's actions from the summit and its aftermath.

Asked about the Putin invitation, Alaska Republican Sen. Dan Sullivan said "I wouldn't do it, that's for damn sure."

"If the Russians want a better relationship, trips to the White House aren't going to help," he added. "They should stop invading their neighbors."

House Democratic Leader Nancy Pelosi on Friday urged House Speaker Paul Ryan to make it clear that Putin won't be invited to address Congress if he comes to Washington. She said Mr. Trump's "frightened fawning over Putin is an embarrassment and a grave threat to our democracy."

While Mr. Trump and Putin had met privately on three occasions in 2017, Trump opened the door to a potential White House meeting with him earlier this year. The Kremlin had said in April that the president had invited the Russian leader to the White House when they spoke by telephone in March.

At the time, White House officials worked to convince a skeptical president that the Nordic capital would serve as a more effective backdrop — and warned of a firestorm should a West Wing meeting go through.

Still, Mr. Trump has expressed a preference for the White House setting for major meetings, including floating an invitation to Washington for North Korea's Kim Jong Un after their meeting in Singapore last month.

Putin would be setting foot inside the building for the first time in more than a decade.