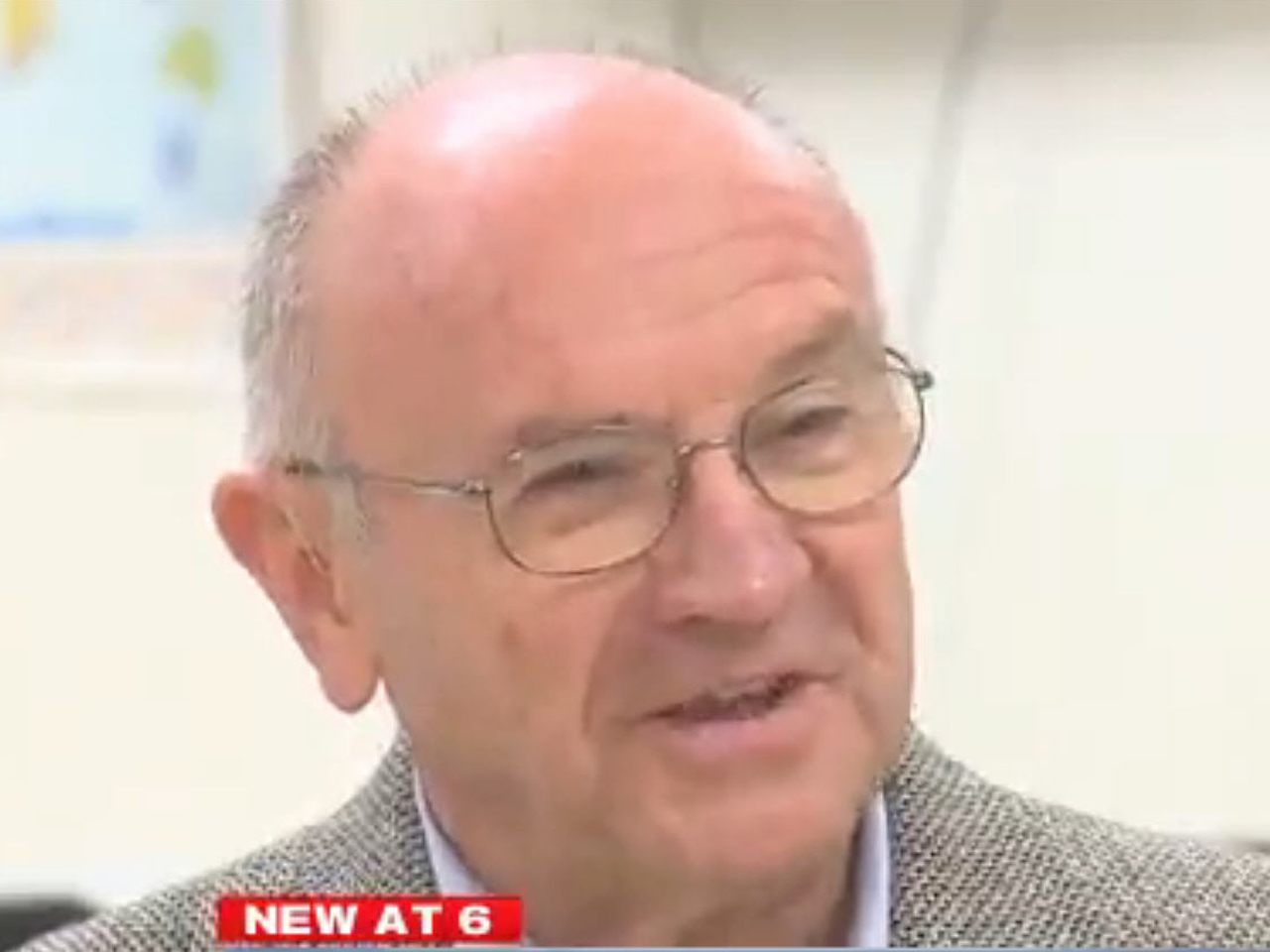 If you're a conservative white Republican running for public office in an overwhelmingly African-American area, you'll almost certainly face an uphill climb to victory.

The road might be a bit easier, however, if your campaign advertisements strongly imply that you're black.

That's what happened during a recent race for a seat on the Houston Community College Board of Trustees, when Dave Wilson -- a white, anti-gay activist and former fringe candidate for mayor -- defeated 24-year incumbent Bruce Austin by only 26 votes to claim the win, CBS affiliate KHOU reports.

Wilson, who said he was fed up with "all the shenanigans" within the community college system, circulated campaign flyers featuring smiling African-American faces lifted from the Internet and accompanied by the text "Please vote for our friend and neighbor Dave Wilson."

One campaign flyer said Wilson had been "Endorsed by Ron Wilson" -- an apparent nod to a popular black former state representative by that name. But in a bait and switch, the "Ron Wilson" referred to on the direct mail piece was Wilson's cousin, who just happens to share a name with the former lawmaker.

"He's a nice cousin," Wilson told KHOU, stifling a laugh. "We played baseball in high school together, and he's endorsed me."

His opponent denounced Wilson's tactics as "disgusting" and vowed to seek a recount.

"I don't think it's good for both democracy and the whole concept of fair play," Austin said. "But that was not his intent, apparently."

"He never put out to voters that he was white," Austin added in a statement, according to the Houston Chronicle. "The problem is his picture was not in the League of Voters [pamphlet] or anywhere. This is one of the few times a white guy has pretended to be a black guy and fooled black people."

Austin even circulated his own fliers, lambasting Wilson as a "right wing hate monger," but he ultimately proved unable to halt Wilson's rise.

Despite the razor-thin margin, some wondered whether the election results might have had more to do with the sorry state of Houston's community college system, which has recently come under fire for insider business deals, than a deceptive campaign by one of the candidates.

"I suspect it's more than just race," says Bob Stein, a Rice University political scientist told KHOU. "The Houston Community College was under some criticism for bad performance. And others on the board also had very serious challenges."