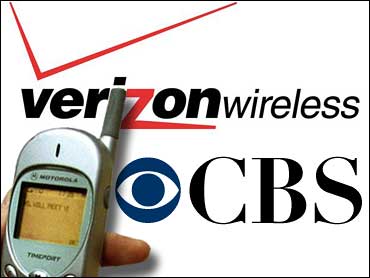 Smile! You may be on surveillance camera!

These days, employers are using many tools to keep tabs on their workers. Early Show National Correspondent Hattie Kauffman checked out some equipment at the Electric Eye store in Naperville, Ill. There, she discovered that cameras can be hidden in such unlikely places as a boom box, a clock, and even a cell phone.

An employer doesn't even have to be in the building to keep tabs on an employee. As a matter of fact, Kauffman was able to see a live shot of a storefront 300 miles away, accessing it through telephone wires.

William Hubbartt, author of The New Battle Over Workplace Privacy, tells Early Show Co-Anchor Jane Clayson that employers have a right to set up surveillance equipment in a working area, although he does advise employers to let employees know that they are being watched.

While cameras in restrooms are inappropriate and against the law, the finer points of privacy in the workplace are raised with the use of email and the Internet. Hubbartt calls it "postcard privacy;" that is, you should count on having only as much privacy at work as you do when you receive a postcard in the mail.

Voice mail and phone calls may be subject to wiretaps, but that depends on the applicable laws in your state.

The best approach for employees is to keep their private lives away from the office.

"When you're in the workplace, consider yourself as being in your employer's home, so to speak," advises Hubbartt. "And your employer has a reasonable prerogative to make sure you're doing what you're supposed to be doing using the employer's equipment and time (means) you should be doing your work."