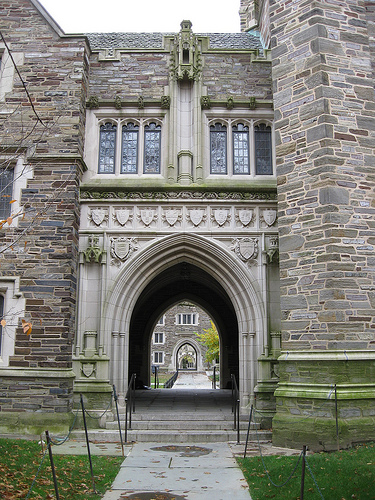 (MoneyWatch) COMMENTARY We're knee-deep in the college rankings season, with U.S. News & World Report, the most prominent peddler of that classification, set to release its latest list on Wednesday.

I'm sure I'll have plenty to say about the newest college rankings tomorrow, but I wanted to get a head start by sharing my thoughts about an ancillary rankings list that U.S. News is sharing in advance of the big unveiling. The magazine released its list of the top 10 best value schools among national universities. Here are U.S. News' best  best collegiate buys (in alphabetical order):

Frankly, I could have drawn up a nearly identical list without access to any of U.S. News' data. The best-value list always favors the most exclusive institutions, which are magnets for extremely wealthy students who obviously don't need financial aid.

Even though the cost of attendance at these elite schools is at or near $60,000 per year, many students are too wealthy to qualify for any need-based aid. At Princeton, for instance, 41 percent of students in a recent freshman class were too rich to obtain financial aid, according to federal figures. And that statistic is misleading because plenty of students who by ordinary standards would be considered wealthy qualify for need-based aid at the Ivy League school.

To illustrate this phenomenon, I used Princeton's financial aid estimator to get an idea of how rich you can be and still get significant assistance from this school. The parents in my hypothetical family has gross income of $300,000, with $100,000 in taxable assets. (Aid calculations don't take into account retirement assets, so a family could have millions in retirement accounts without jeopardizing aid.) My couple has one Princeton-bound student and another headed to another university. When I ran the numbers, Princeton would provide the student with a grant of nearly $26,000 for freshman year.

In short, these elite schools do provide great financial aid, but the institutions on this list reject nearly all-comers. And these institutions heavily favor the wealthy who don't need any financial help.

Hey U.S. News, how about creating a list of best-buy schools with great financial aid where the odds of getting in aren't infinitesimal?