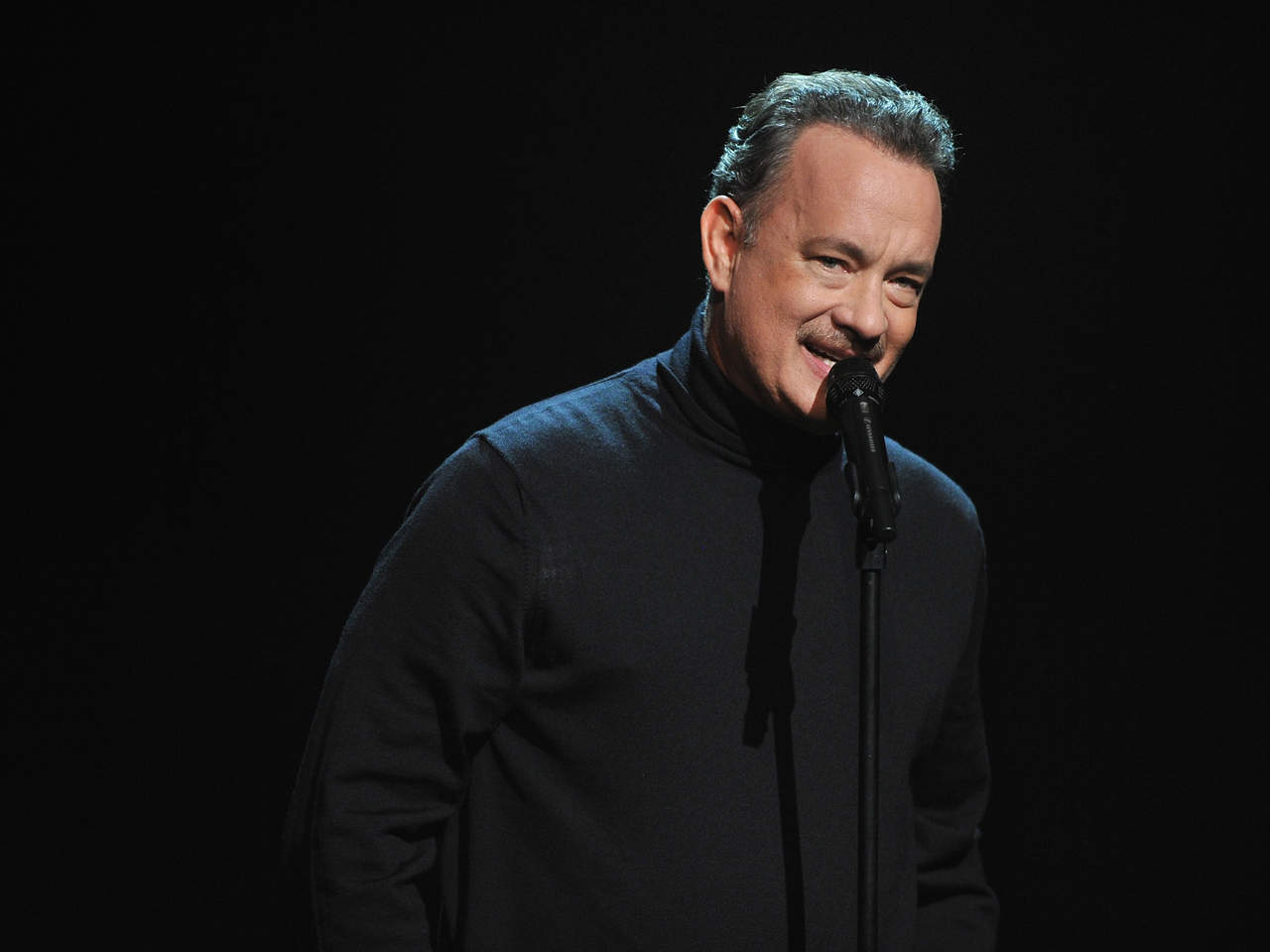 That was another side of the Oscar-winning actor that Jimmy Fallon audiences glimpsed on Tuesday night.

On the late-night talk show to promote his new movie "Cloud Atlas," Hanks performed a slam poem about the 20-year-old sitcom "Full House."

"Full Hou-s-s-se. House full of men," Hanks intoned as he stood, clad all in black, before a microphone on a dark and empty stage.

His poem lampooned the TV sitcom that ran from 1987 to 1995 on ABC. It followed Danny Tanner (Bob Saget) who had recruited his best friend and brother-in-law to help raise his three daughters after the death of his wife. The show also starred John Stamos, Dave Coulier, Jodie Sweetin, Candace Cameron and the Olsen twins.