Sami Moubayed is editor-in-chief of Forward Magazine in Syria.


When asked to mention their favorite US presidents, three names usually come to the mind of ordinary Syrians: John F. Kennedy, Jimmy Carter, and Bill Clinton. As far as the Syrians are concerned, these three presidents were the ones to have pursued relative justice, in the Arab-Israeli Conflict.

That list is likely to expand after today, to include Barack Obama, who seemingly, has surpassed the popularity of both Kennedy and Clinton-but remains one step behind Carter. Never had young Syrians gathered in coffee shops to anxiously listen to a foreign leader speak-certainly not an American president. That was usually reserved for popular figures like Hizbullah secretary-general Hassan Nasrallah. They now seemed pleased by what Obama was saying, especially when he made reference-twice-to the Holy Quran, and spoke about women's rights, education, democracy, and bringing more Arabs to the US, and more Americans to the Muslim World.

The Syrians were particularly impressed when Obama spoke about Palestinian rights to statehood, "It is also undeniable that the Palestinian people -- Muslims and Christians -- have suffered in pursuit of a homeland. They endure the daily humiliations -- large and small -- that come with occupation. So let there be no doubt: the situation for the Palestinian people is intolerable. America will not turn our backs on the legitimate Palestinian aspiration for dignity, opportunity, and a state of their own." He then added, "The United States does not accept the legitimacy of continued Israeli settlements!" There was relief, accompanied by caution, nevertheless, inherited from eight years of mistrust, brought about from the era of former US President, George W. Bush.

Obama did not mention Syria in his speech, which was dubbed into Arabic and broadcasted live on private Syrian media. Having said that, the Syrians have no illusions, realizing that putting action to words won't be easy for the US president, especially when it comes to freezing Israeli settlements, a call that is being received with a cold shoulder, in the US Congress. They nevertheless appreciate symbolic US gestures coming out of the White House since Obama came to office last January. One was turning a blind eye to sanctions, and allowing Boeing to sell spare parts to Syrian Airways to upgrade its fleet.

Another was sending two senior officials, Jeffrey Feltman and Dan Shapiro, to Damascus-twice-for talks with President Bashar al-Assad. Last week, Syrian Foreign Minister Walid al-Mouallem even spoke on the telephone with his US counterpart Hillary Clinton, discussing stability in Iraq. In exchange, Clinton said that she would work on a 'roadmap' to normalize Syrian-US relations, which hit rock-bottom under Bush in 2003-2008. Some Syrians were worried in mid-May, when Obama renewed sanctions on Damascus, imposed by the Bush White House, back in 2004. Although they realized that once embedded into US law, it becomes very difficult to lift sanctions with no reason, they nevertheless complained that Obama had used words, pulled right out of the Bush dictionary.

Although many ordinary Syrians are willing to give Obama the benefit of the doubt after hearing his speech in Cairo, since he sounded sincere when talking about the Palestinians, they wanted to hear something about the occupied Syrian Golan Heights, which were seized by Israel during the Arab-Israeli War of 1967. They are still seeking more from the US president-possibly, lifting Syria from the State Department list of states that sponsor terrorism, or sending an ambassador to Syria, to fill a post that has been vacant since 2005.

They would also welcome a gradual reduction of sanctions, in anticipation of lifting them altogether, in exchange for Syrian support in Iraq. The Syrians have said that they don't want to see the American troops humiliated in Iraq and would help them secure an honorable exit in 2009-2012, without giving details. Primarily, what the Syrians-government and public alike-were looking for was a public statement on the Golan. They wanted Obama to commit himself, as an honest broker, to regional peace, while acknowledging that no peace can brought to the region, unless the Syrian Golan is given high priority on Obama's Middle East agenda. 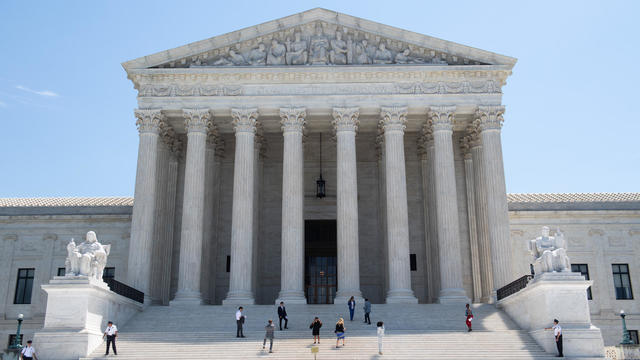 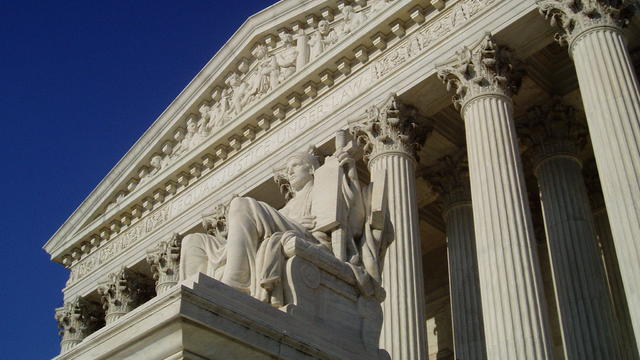 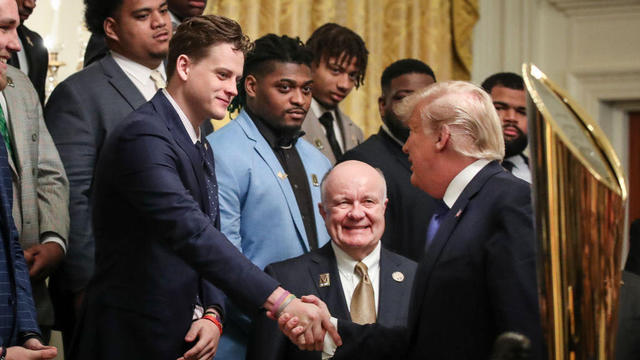 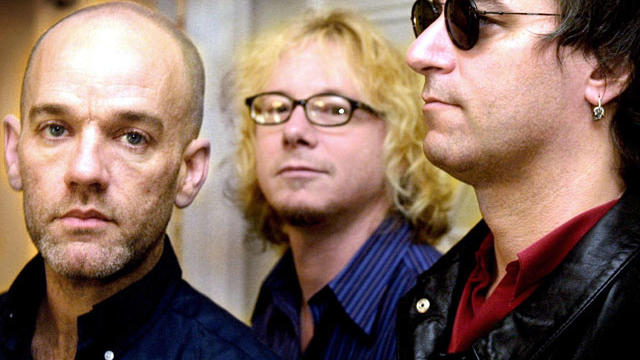 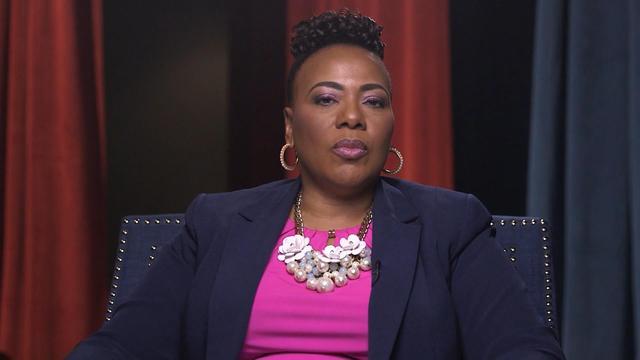 What MLK Jr.’s speech means to his children

Martin Luther King Jr.’s granddaughter Yolanda King, daughter Bernice King and son Martin Luther King III comment on the civil rights leader’s famous speech on his dream for America. They share what it means to them and how it is still relevant today.