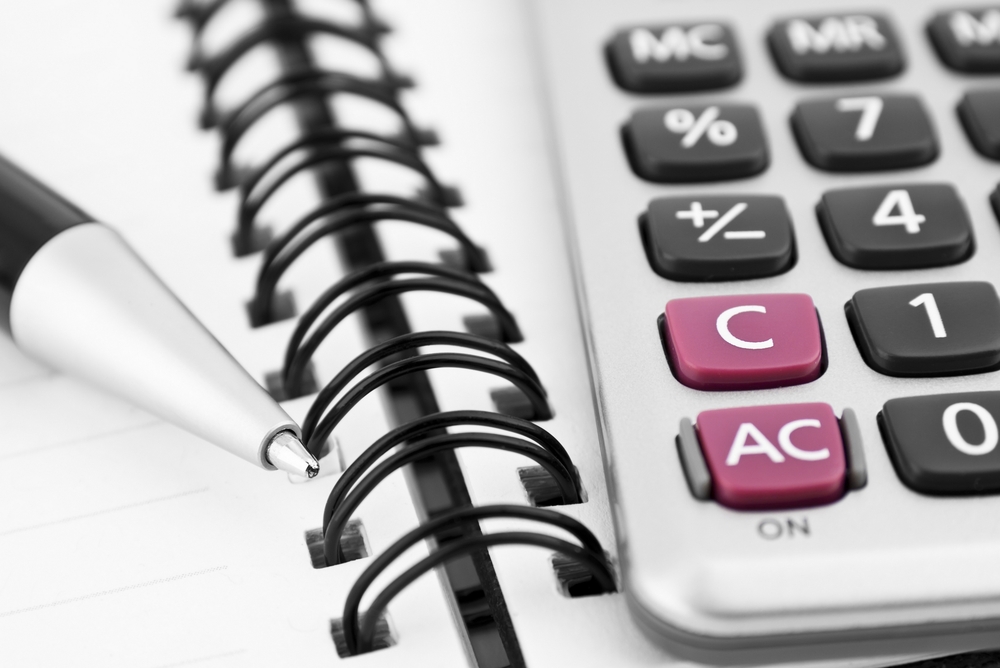 Millions of families complete the Free Application for Federal Student Aid every year. Many of them struggle to fill out the 10-page document, which the federal government estimates should take the typical family 23 minutes to complete.

Imagine, however, if the federal government eliminated all but two questions on this lengthy form? The new form, which could fit on a postcard, would only require a family to answer two questions:

Amid complaints that the form is too complicated and discourages millions of families from completing it, a pair of U.S. senators, Lamar Alexander (R-Tenn.) and Michael F. Bennet (D-Col.) recently announced their proposal to dramatically shrink the FAFSA.

Using federal data, Mark Kantrowitz, a nationally recognized financial aid expert, has estimated that two million additional students would have qualified for the Pell Grant, the major federal college grant, if they had only completed the FAFSA.

The senators' proposal was inspired by research conducted by a pair of professors at the University of Michigan and Columbia University that suggests that ditching 90 percent of the FAFSA's questions would not have much of an affect on who qualifies for federal financial aid. The researchers estimated that a radically stripped-down formula would only change the average amount of the Pell Grant by $54.

While FAFSA simplification would make filling out the form incredibly easy, it may not make the financial aid process easier for some students. That's because more schools would probably decide that the FAFSA is inadequate in determining whether a student should qualify for need-based aid, higher-ed observers suggest. More schools might join the roughly 260 schools, nearly all private, that use an additional financial aid form, the CSS/Financial Aid PROFILE.

"If you have a limited amount of funds and the FAFSA does not easily distinguish between needy students, schools will have to collect something to target their funds with," said Maureen McRae Goldberg, the director of financial aid at Occidental College in Los Angeles.

"While a national form like the PROFILE might be an easy one to adopt, schools might also opt for a school-based web form to just ask the questions they need the answers to," Goldberg predicted. "While this would be good for the schools, it could mean that students would fill out multiple financial aid applications. The beauty of the FAFSA was it's one size fits all. But if they further simplify the income and asset questions, it won't fit anyone!"

More proposals on the way

FAFSA simplification legislation will be just one of many proposed changes to the financial aid system that Congress will be considering in the coming months. The Higher Education Act of 2008, which is a massive law that governs federal financial aid, expires this year and needs to be reauthorized.

The expiration of this act, which was originally signed by President Lyndon B. Johnson in 1965, has always prompted a flurry of proposals on how to improve or change the mammoth federal aid system. Among the proposals on wish lists circulating in Washington are allowing borrowers to refinance their student loan debt and reversing some Pell Grant cuts and incentives to encourage states to sustain or improve their funding of public colleges and universities.