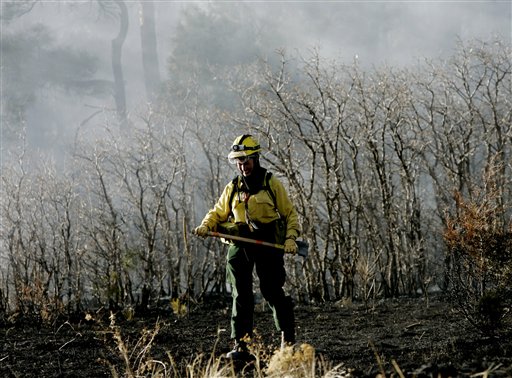 John Chaney was worried and it turned out his concerns were well-founded.

Temple, which led 30-17 at halftime, saw all but one point of a 20-point lead disappear before hanging on behind reserve Quincy Wadley for a 68-67 victory over No. 25 Rhode Island on Saturday.

"I was pretty upset at halftime because we seem to have felt we had them under control with our defense," Chaney said.

Chaney was concerned his defense would go soft and it did, allowing the Rams to go on a 21-5 run over a seven-minute stretch in the second half.

"The Temple defense relaxed a little bit. We allowed them to split us up," Chaney said.

Wadley scored all 12 of his points over the game's last six minutes and the Owls hung on for their fourth straight win, snapping the Rams' five-game winning streak.

Cuttino Mobley, who scored 20 points for the Rams, was crestfallen as he spoke after the game.

"We should have come out and showed them whose house this is. We didn't, and that cost us," Mobley said. "Mentally, we were not ready to play."

Rams coach Jim Harrick said his players should not take the loss too hard.

"It was a terrific game," Harrick said. "I liked our effort. I liked our adjustments. I know it hurts a lot that we didn't win. But we came back and scored 50 points in the second half."

Harrick had high praise for Temple.

"They're a very fine team. They came out and jumped on us and got their hands on every ball," he said. "They were like a cat in the corner."

Temple dominated early, outscoring the Rams 14-0 over the game's first eight minutes. Rhode Island did not score against Temple's match-up zone defense until Mobley hit a leaner from the foul line with 11:30 left in the half.

The Owls led reached 26-6 before Rhode Island hit three 3-pointers and cut the Temple lead to 30-17 at halftime. Rhode Island was 5-of-18 (28 percent) from the field in the first half and had nine turnovers.

After Temple took a 17-point lead in the second half, the Rams went on a 12-0 run, fueled by consecutive 3-pointers by Wheeler and Joshua King to make it 37-32 with 12:30 remaining.

The Rams cut the lead to 42-41 but Brokenborough answered with two straight 3-pointers to put Temple back up by seven.

After the Rams closed within 48-46 Wadley went on his run.

The Rams started fouling down the stretch and closed the gap by answering Temple free throws with 3-pointers, including Murphy's last-second heave from near his own foul line.