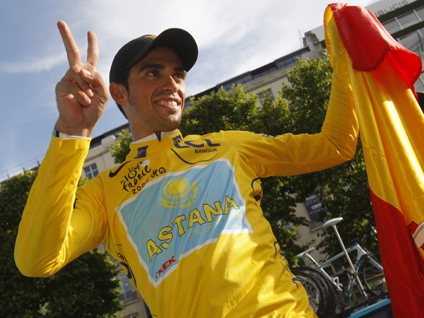 Illinois health officials said Friday that a 67-year-old man had died of the West Nile virus, the first such death in state history and the 10th nationwide this year.

State health director John Lumpkin said the man slipped into a coma after being admitted to the hospital Aug. 4 and died six days later.

The number of West Nile fever cases is expected to rise sharply in the coming weeks, and could soon reach 1,000, according to health experts interviewed by the New York Times and USA Today.

So far, 160 human cases of the disease have been reported from 12 states, with ten deaths attributed to the virus.

The Times said health experts are also concerned about the timing of the latest outbreak. In previous years, the peak time for the onset of symptoms was the last week in August and the first week in September.

But this year, according to Dr. Lyle Petersen of the Centers for Disease Control, the peak will probably come later despite the large number of infections that have already been reported.

CDC Director Dr. Julie Gerberding has said birds and mosquitoes could spread the virus to the Pacific Coast. The CDC lists 160 confirmed or probable human cases of the disease and nine deaths so far this year.

Most people who get the disease experience mild flu-like symptoms, or no symptoms at all. But it can cause encephalitis, a potentially fatal swelling of the brain, especially in older people and those with weakened immune systems.

New York reported its first human case of 2002 on Thursday. Illinois health officials reported three new human cases of the virus, all in the Chicago area.

In Indiana, a possible outbreak of the virus among horses has the area's large Amish population concerned for their animals, which they rely on for work and transportation.

About 25 horses were so ill they either died or had to be euthanized, veterinarian Robert Beard said.

"I'm kind of worried," said Indiana resident Mary Marner. "It's scary to think about. Not only for the horses, but for my family."

Health officials say a crow and three horses have tested positive for the virus in Colorado.

If the tests are confirmed, Colorado would be the westernmost state to report the virus -- and the 38th state in which the mosquito-borne illness has been found this year.

In Texas, one of the hardest-hit states this year with 16 human cases, Houston health officials hope to publicize prevention methods without causing panic.

"We're not trying to alarm people," said Sandy Kachur of the Harris County Public Health Services. "We tell people in the summertime they always need to wear sunscreen when they go outside. Now it looks like it's almost going to be that way with insect repellent, too. It's something we're always going to have to be aware of from now on."