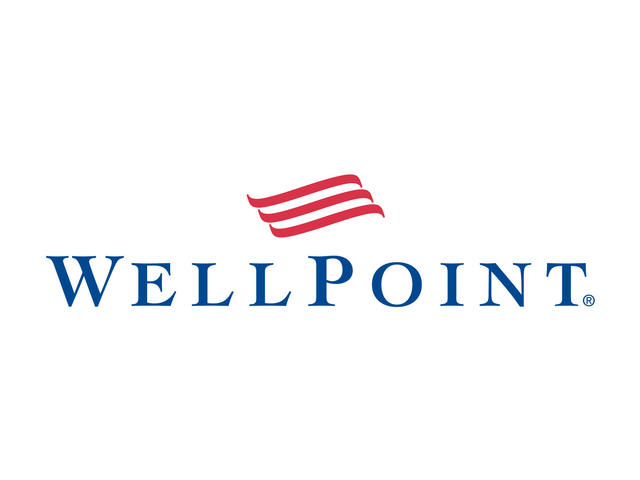 INDIANAPOLIS WellPoint (WLP) shares hit their highest level since the summer of 2011 on Wednesday after the nation's second-largest health insurer trumped first-quarter earnings expectations, raised its 2013 forecast and said it could profit immediately from a key expansion of health care coverage next year.

Stifel Nicolaus analyst Thomas Carroll added that investors came into the quarter with relatively low expectations for the Blue Cross Blue Shield insurer, and left happy to see some upside in the stock.

That easily topped the average analyst forecast of $2.38 per share, according to FactSet.

Medicaid is the state-federal program that provides health coverage for the needy and disabled, and it represents a growth opportunity for health insurers. States are starting to move residents who qualify for both Medicaid and Medicare, which is a federally funded program for people over age 65 and the disabled, into managed-care programs that improve care and cut wasteful spending.

WellPoint officials have said the opportunity these "dual eligible'' patients offer was a driving force behind the deal. Medicaid enrollment also will increase next year in several states when the program expands as part of the health care overhaul's push to cover millions of uninsured people.

WellPoint Chief Financial Officer Wayne DeVeydt said Wednesday the insurer's new Medicaid patients from the overhaul expansion could become profitable immediately. He said the Amerigroup acquisition means the insurer is already set up in several states where coverage will expand.

These contracts usually take a year to break even and become profitable, said Ana Gupte, an analyst for the investment research firm Dowling & Partners.

States hire insurers to administer their Medicaid coverage, and the companies face high expenses initially as they set up doctor networks and learn what sort of programs their new patient population needs. For instance, a population with a high concentration of diabetes patients may need support programs to help people manage their disease.

While instant profitability from the Medicaid expansion represents a positive, WellPoint still faces plenty of uncertainty over how the overhaul will affect it next year, Wells Fargo analyst Peter Costa said.

WellPoint has a relatively large percentage of its enrollment in individual insurance or coverage through small businesses. The overhaul calls for exchanges to start next year on which people in those markets will be able to buy coverage, many with help from income-based tax credits. Investors aren't sure how much business insurers like WellPoint will lose or gain because of these exchanges, and analysts say that has made them wary of buying the stock.

That wasn't the case at least on Wednesday, when the stock climbed 5 percent, or $3.51, to $72.84, in heavy trading after touching a high price of $74.43 earlier in the session. FactSet says that is its highest price since July 2011. The stock is up nearly 20 percent so far this year.

On Wednesday, WellPoint said it now expects 2013 earnings to total $7.80 per share, up from its forecast in January for $7.60 per share. Analysts expect, on average, earnings of $7.82 per share.