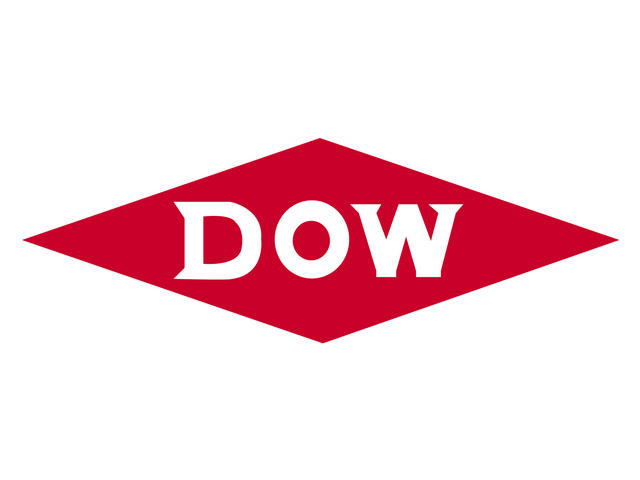 Dow offers a picture of global economic conditions because its products are used in nearly every sector.

Will Capital One knock on your door to collect?

Prices fell 5 percent. The biggest drop - 8 percent - was in Europe.