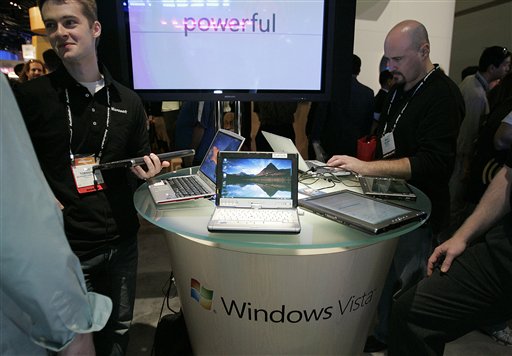 Temple's trapping zone thwarted the offense of No. 23 Massachusetts and the Owls used the scoring of Rasheed Brokenborough and Lamont Barnes for a 61-47 Owls upset victory Tuesday night.

The loss broke a 10-game winning streak by Massachusetts (16-6, 8-1 Atlantic 10) and snapped Temple's six-game losing streak to Massachusetts. It was the Owls' first victory at the Mullins Center, which opened in 1993.

Barnes led Temple with 18 points, while Brokenborough had 16.

Temple (13-6, 6-3) broke a two-game losing streak with a trapping zone defense that frustrated Massachusetts for most of the game. The Minutemen were forced to fire over the zone, hitting only 17-of-56 just over 30 percent. Massachusetts shot 60 percent in its win over Dayton on Sunday.

Ahead by only 26-24 at halftime, Temple built a 13-2 run on three consecutive 3-pointers in the first five minutes of the second half. Brokenborough scored the first two and Lynn Greer had the other.

Temple put the game out of reach at 55-39 when Keaton Sanders followed a free throw with a stuff with 3:40 remaining.

Massachusetts fell behind quickly as Minuteman Lari Ketner committed two fouls in the first five minutes of the game. While he was on the bench, the Owls jumped out to a 20-11 lead on a 10-0 run, sparked by Quincy Wadley's five points.

But Massachusetts climbed back within two points at the half on an 8-2 burst, including four points by Chris Kirkland.

Massachusetts played host to Temple, long one of its fiercest league rivals, one day after recapturing a national ranking. The Minutemen were last ranked in November 1996 in the aftermath of their now-erased NCAA semifinal finish and the departure of John Calipari to coach the New Jersey Nets.