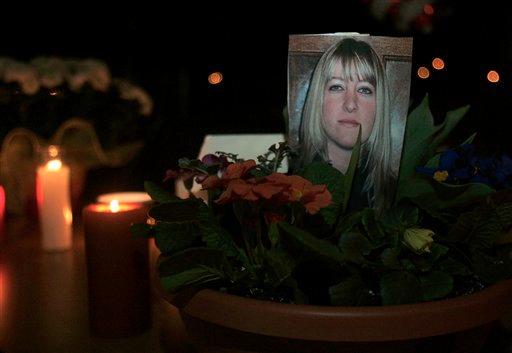 SEATTLE (AP) - Washington Department of Corrections officials say a guard who was strangled in a state prison chapel was carrying a radio equipped with a silent alarm, but there's no indication she triggered it.

Deputy Prisons Director Dan Pacholke says the 34-year-old Biendl was carrying a two-way radio with the silent alarm, but it's not known whether she had tried to contact other officers. He says that will be among questions investigators will try to answer as they review prison procedures.

Scherf has been placed in maximum security and the 800-inmate reformatory remains locked down.