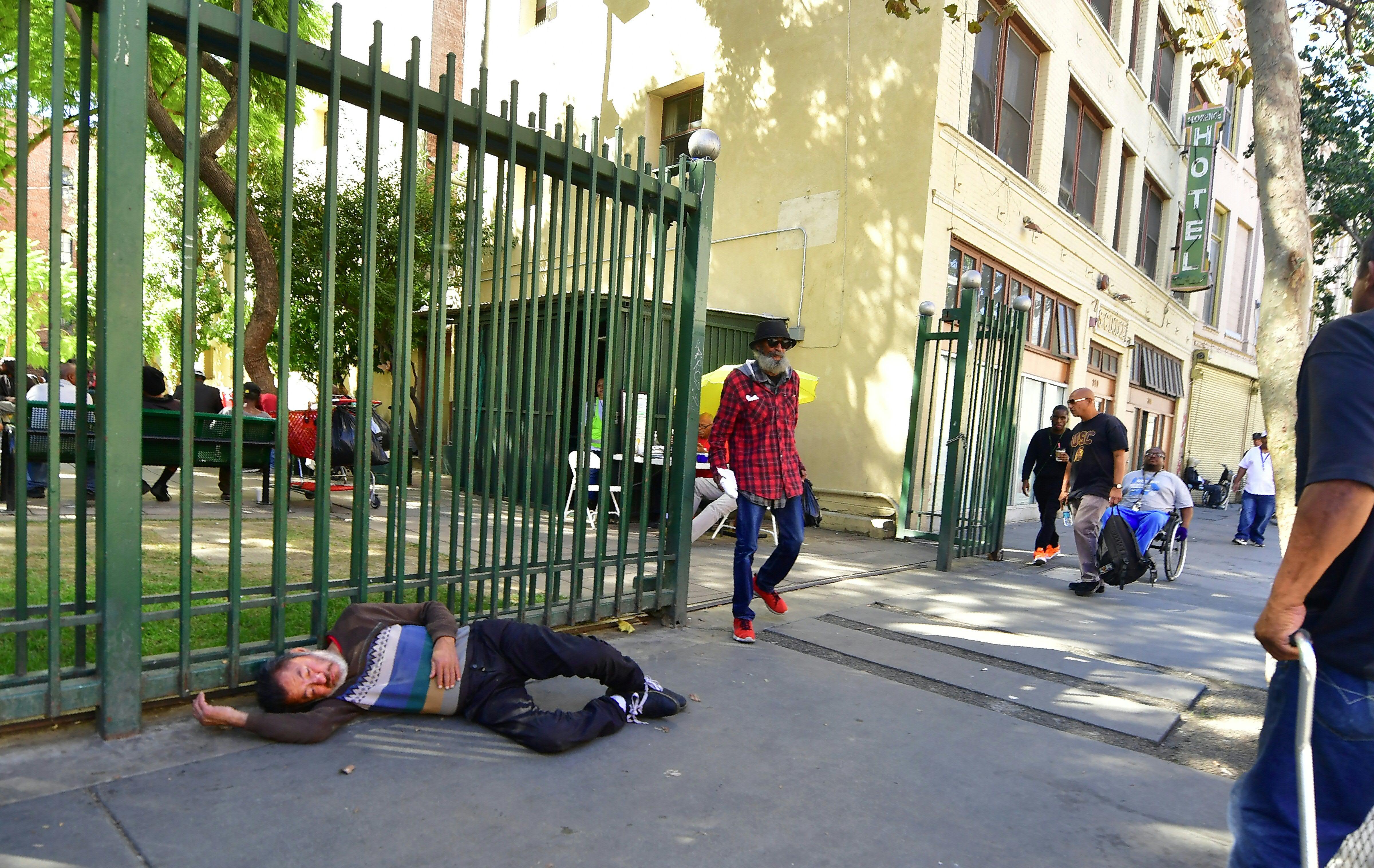 The office of District Attorney Jackie Lacey says in a statement Tuesday the alleged offenses occurred during the 2016 and 2018 election cycles.

Five of the nine defendants were arraigned Tuesday in Superior Court.

The charges include circulating a petition with false names, use of false names on a petition, and voter fraud by registering fictitious or nonexistent persons.

Prosecutors allege there were hundreds of solicitations for false or forged signatures and homeless people were offered a dollar or cigarettes for participation.