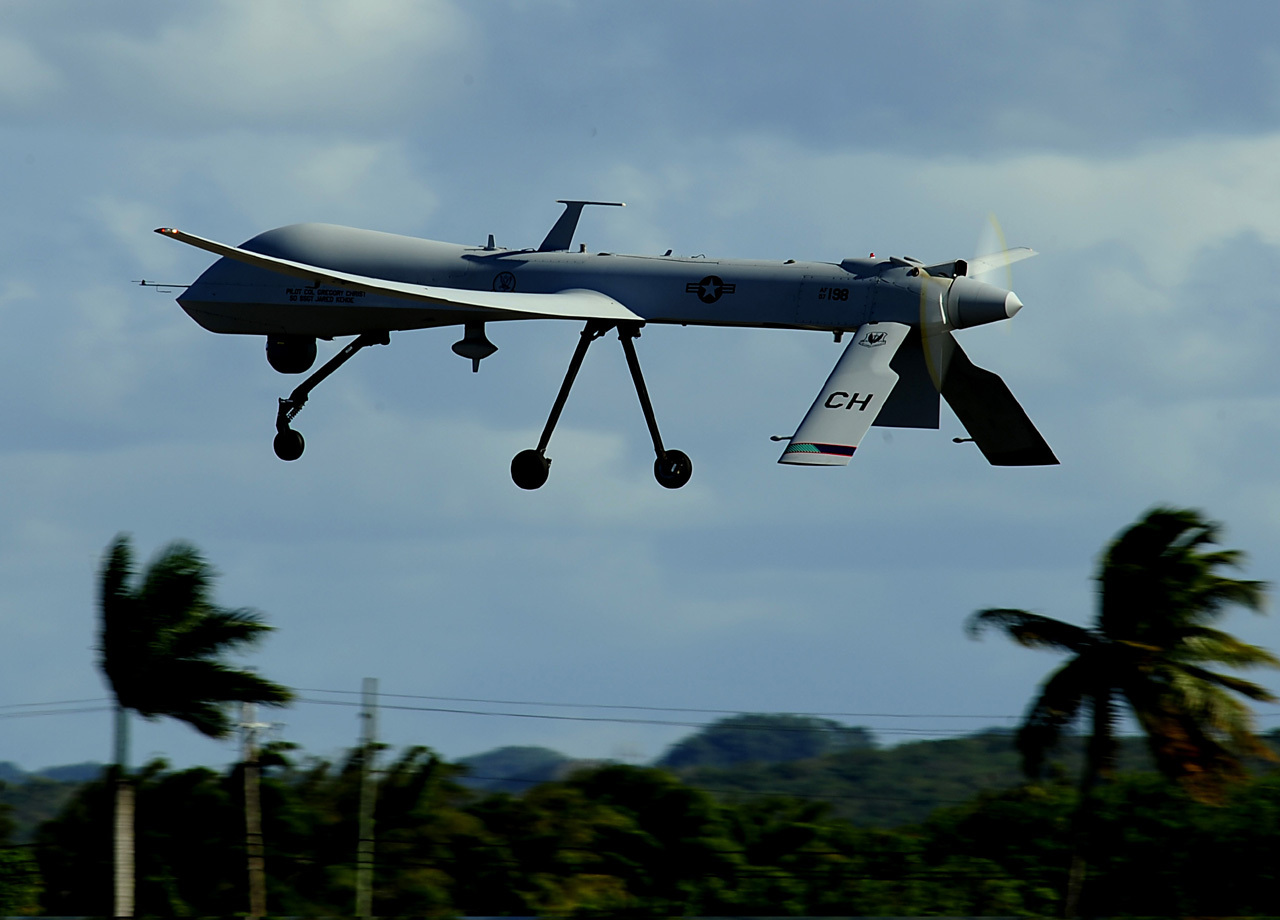 A virus that keeps a log of what people type has found a persistent foothold in the computers that pilots at Creech Air Force Base in Nevada use to remotely control the U.S. military's unmanned drone aircraft, Wired reported today.

It's not clear whether the virus was deliberately aimed at the military computers or whether it got there through the general spread of infectious malware, but "the virus has resisted multiple efforts to remove it from Creech's computers," Wired reported, citing three unnamed sources.

Also unclear is whether the keylogger software has revealed any secure data. But it is running on classified computer networks, Wired said.

The Defense Department declined to comment on the matter, reports CNET's Stephen Shankland.

The virus has not grounded the drones. They are operated remotely from an air force base in Nevada.

Wired reported that the virus was discovered two weeks ago and that the virtual pilots continue to run missions from the Air Force base.