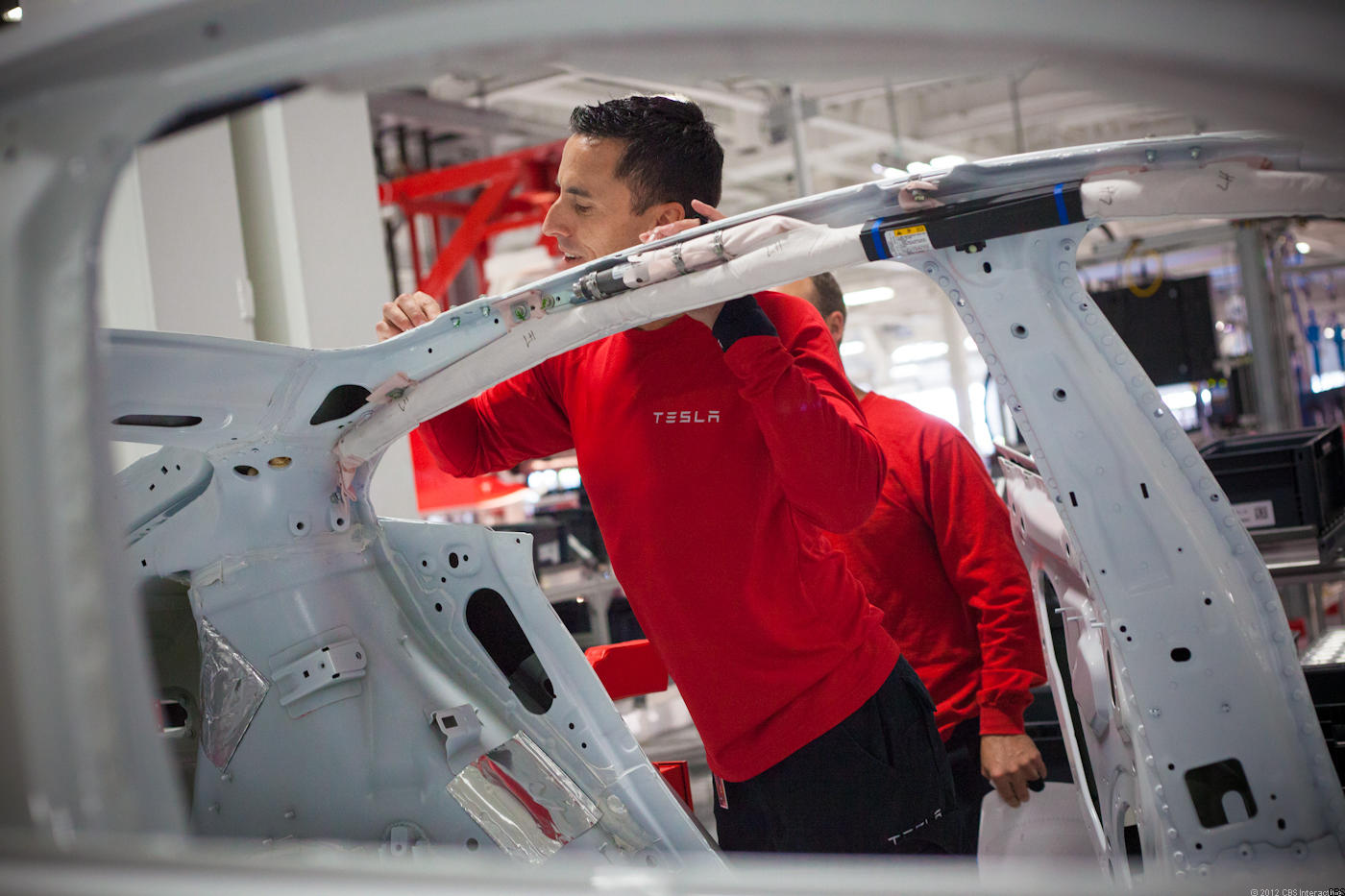 (AP) WASHINGTON - The U.S. trade deficit narrowed in May from April, a hopeful sign for economic growth. American companies sold more products in Europe and China, while cheaper oil lowered the amount spent on imports.

The Commerce Department says the trade deficit fell 3.8 percent to $48.7 billion in May, down from $50.6 billion in April.

A narrower trade gap is less of a drag on growth. The United States is spending less on foreign-made products, while taking in more from sales of U.S.-made goods.