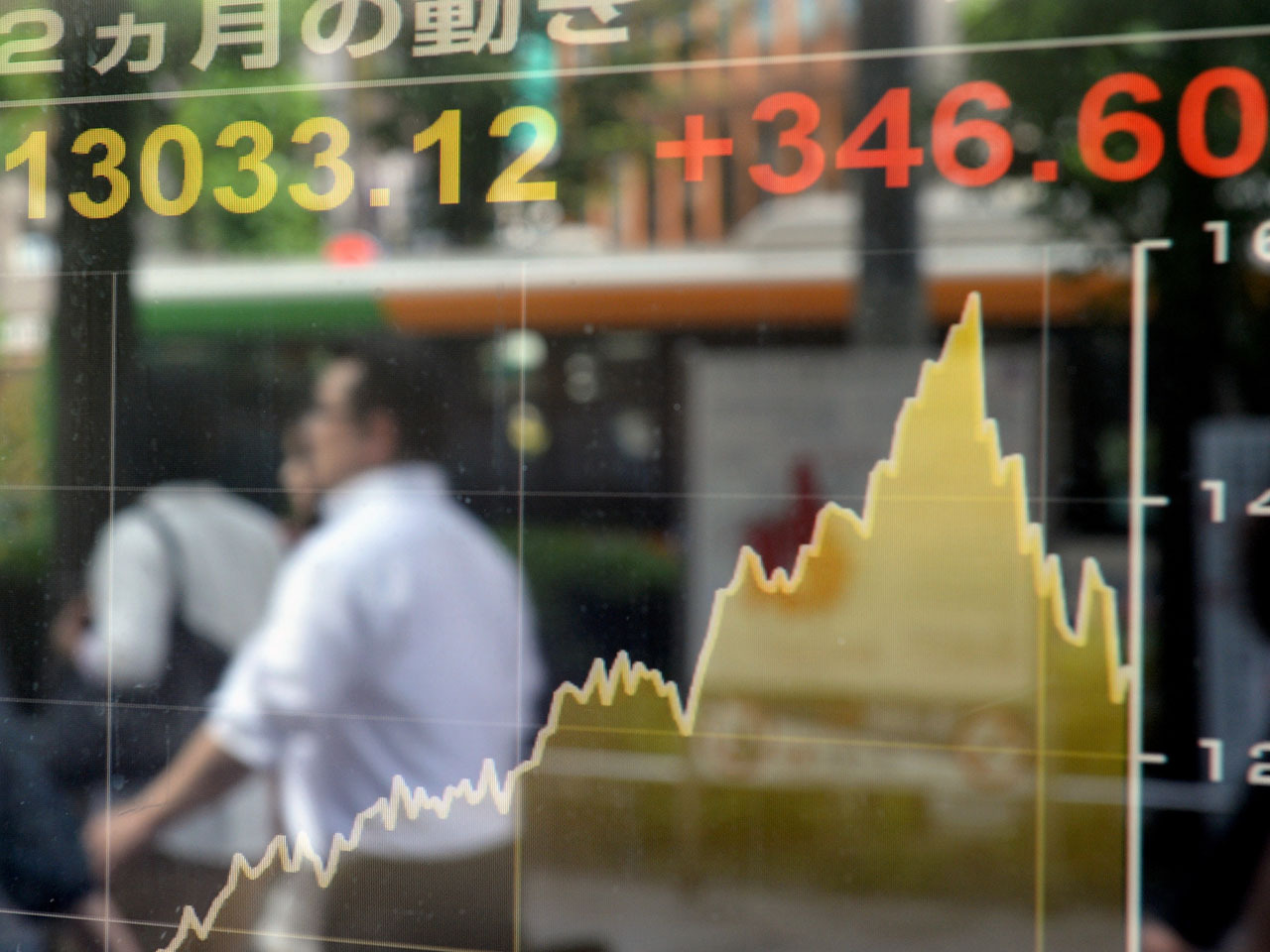 Concern that the Fed would start reducing the amount of financial assets it is buying has been the main factor behind the volatility that has gripped markets over the past few weeks.

Investors were spooked in late May when Fed chairman Ben Bernanke said the U.S. central bank might pull back on its aggressive support for the U.S. economy if indicators, especially hiring, improve.

Policymakers at the Fed, who will start a two-day meeting Tuesday to discuss the central bank's next steps, will be greeted by a run of fairly disappointing economic data and investors now think they will persevere with the current policy.

The Fed buys $85 billion in bonds every month as part of a campaign to keep interest rates extremely low. The aim is to encourage borrowing, spending and investing. Some investors worry that long-term interest rates could spike when the Fed pulls back, raising borrowing costs and threatening the economic recovery. Higher yields for government bonds have already started pushing mortgage rates up.

"We think it is too early for the Fed to change its monetary stance at this week's policy meeting," said Neil MacKinnon, global macro strategist at VTB Capital. "However, the markets will be expecting some clarification of the Fed's intentions in the light of recent market volatility."

Wall Street was poised for a solid opening too, with Dow futures up 0.8 percent and the broader S&P 500 futures 0.9 percent higher.

With little economic news later, sentiment may remain driven by the prevailing view over Fed policy. The meeting of leaders from the Group of Eight top industrial countries in Northern Ireland is not expected to yield much of interest for financial markets especially as the focus in the run-up to the summit has been largely dominated by developments in war-riven Syria.

"With Britain chairing the discussions we can probably expect tax compliance and greater transparency at the forefront of the agenda, and little real impact on financial markets anticipated in the near term," said Brenda Kelly, senior market strategist at IG.

One reason why Japanese shares did so well was renewed weakness in the yen following a recent rally -- a lower yen makes the country's exports more competitive.

By early afternoon London time, the dollar was 1.3 percent higher at 94.82 yen. Elsewhere in currency markets trading was steady, with the euro unchanged at $1.3390.

Oil prices were up alongside equities, with the benchmark New York rate up 58 cents at $98.43 a barrel.