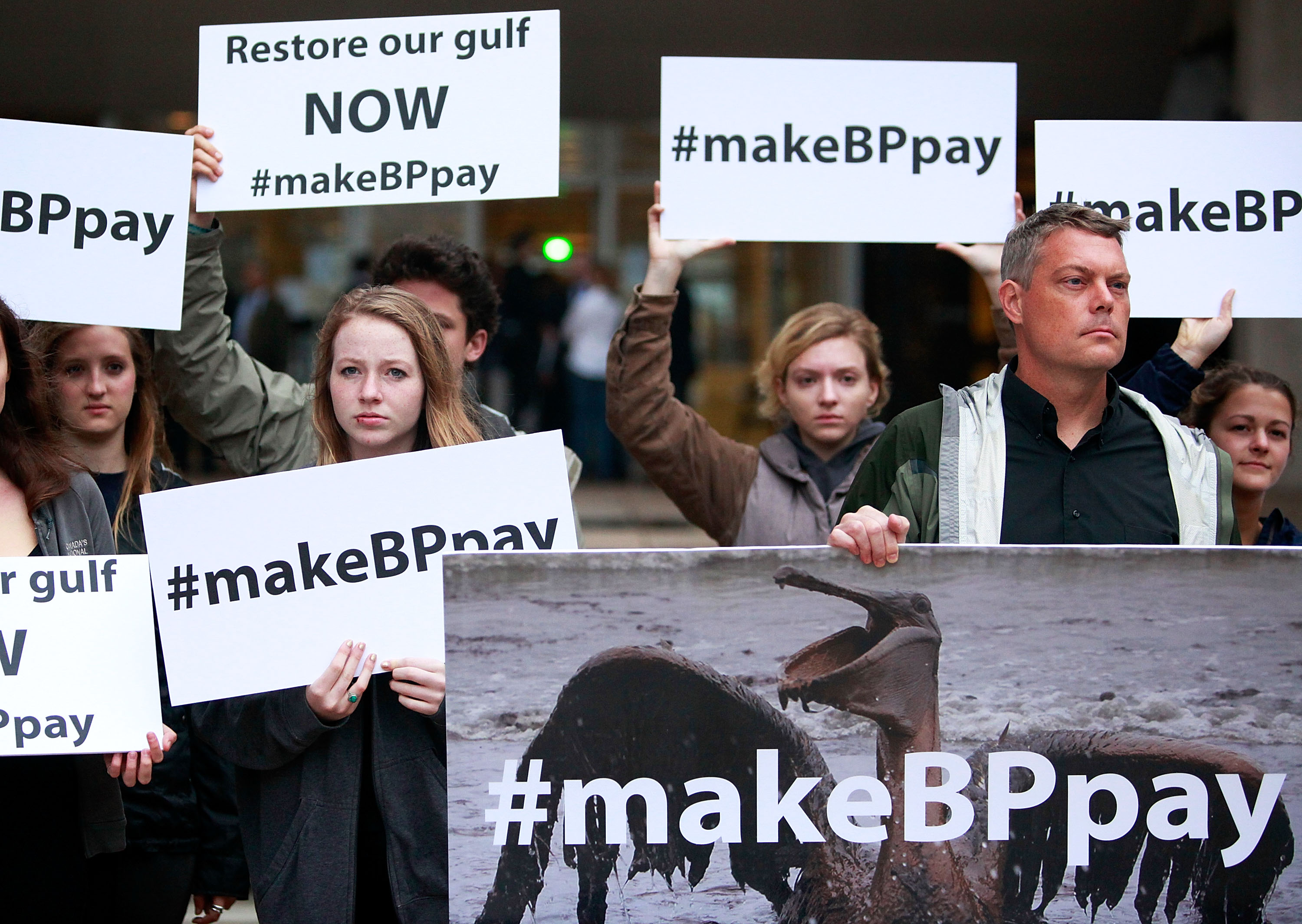 According to a Justice Department press release, the bulk of the $5.9 billion civil collections were from cases in which the U.S. recovered government money lost to fraud or other misconduct. The government raked in approximately $3.2 billion related to health care fraud and more than $430 million related to environmental cases.

“The department’s enforcement actions not only help to ensure justice is served, but also deliver a valuable return to the American people,” Holder said in a statement.  “It is critical that Congress provide the resources necessary to match the department’s mounting caseload.  As these figures show, supporting our federal prosecutors is a sound investment.”

The 2010 Deepwater Horizon oil rig explosion produced major penalties and fines in fiscal year 2013. Out of the $4 billion total criminal settlement with BP, the U.S. collected $256 million in criminal fines following January convictions for manslaughter, obstruction of justice and environmental crimes.  The department also collected $100 million in criminal fines owed by Transocean for its role in the oil spill.

Noting that the largest collections, like previous years, were related to health care fraud, the department cited major collections in pharmaceutical cases against Abbott Laboratories ($800 million) and Amgen Inc. ($748) over allegations that the companies illegally promoted drugs.

Prosecutions of international conspiracies to fix prices, rig bids and allocate markets also produced money for the government.  For example, in fiscal year 2013, more than $326 million was collected in criminal fines resulting from its investigation into price fixing of thin-film transistor LCD panels.