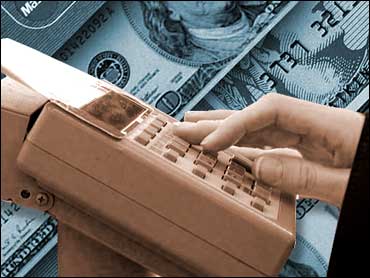 The law is an important step in combating a type of crime that had 10 million U.S. victims last year, the president said in a signing ceremony at the White House. He said identity theft "undermines the basic trust on which our economy depends," robbing its victims of nearly $50 billion in fraudulent transactions.

Identity thieves "can steal a victim's financial reputation" by running up bills that hurt the victim's credit rating, Bush said.

The legislation is meant to take away judges' ability to give probation, reduced sentences or concurrent sentences for identity theft linked to felony crimes. It was approved with bipartisan support, with lawmakers such as Sen. Dianne Feinstein, D-Calif., saying prosecutors need better tools to punish identity theft, especially when it is used to commit terrorist acts.

The legislation was sponsored by House Judiciary Committee Chairman James Sensenbrenner, R-Wis., who said al Qaeda and other terrorist organizations increasingly turn to stolen identities to hide themselves from law enforcement.