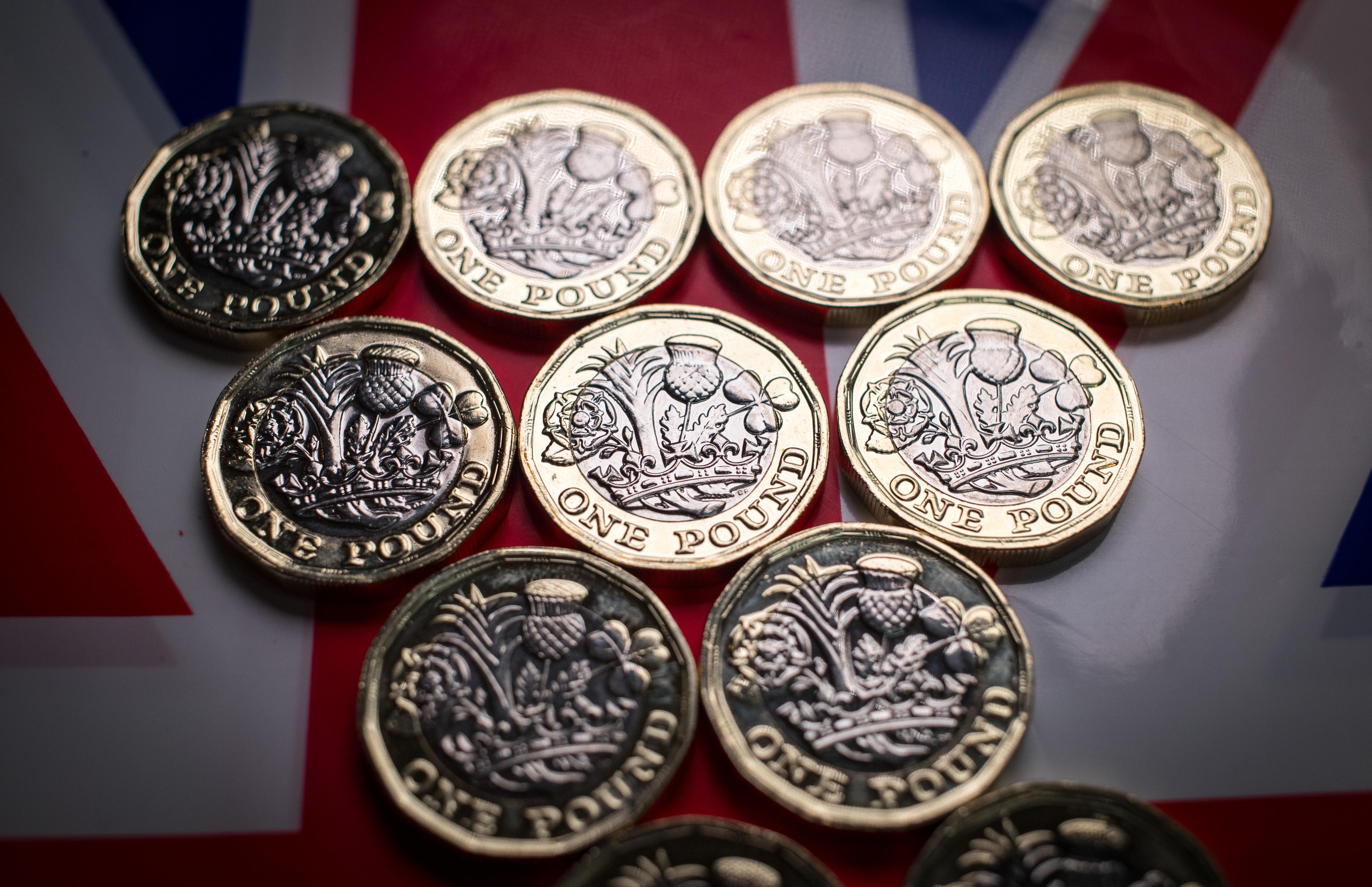 The British currency lost as much as 3 cents against the dollar late Thursday and early Friday, to fall as low as $1.2636 in Asian trading hours after the final results started trickling in.

It recovered somewhat to trade at $1.2677 but remained well short of the $1.2955 level before the exit poll was published late Thursday.

With all but one of the seats in the Parliamentary election counted, it was clear the Conservatives could not win the 326 seats needed for an outright majority. Investors worry a minority Conservative government would be weaker in Brexit talks, scheduled to begin June 19.

Guenther Oettinger, a German member of the European Commission, said Friday that the election result had left it unclear whether negotiations between the U.K. and Europe on Britain's exit from the EU could be launched on June 19 as planned. The EU was hoping for a stable British government to help ensure smooth divorce negotiations ahead of Britain's departure in March 2019.