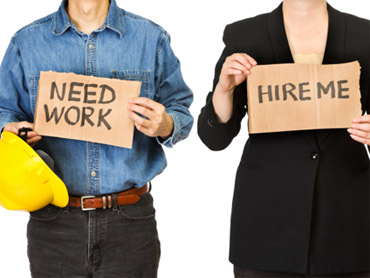 The nation's unemployment rate climbed to 9.8 percent in November, a seven-month high, as hiring slowed.

Economists were surprised by the data. They were predicting the addition of 150,000 jobs, based on a raft of positive reports that showed busier factories, rising auto sales and a good start to the holiday shopping season in November. But all of that failed to translate into mass hiring.

Part of the reason the numbers were lower than anticipated was the government has a difficult time adjusting for seasonal factors, and the past two Novembers were extremely volatile, economists say.

Vice President Joe Biden says the weak November jobs report is "disappointing" and a sign that the economic recovery is fragile.

Biden says the uptick in the jobless rate to 9.8 percent means it is critical that Congress extend unemployment benefits before the end of the year. He also urged the Senate to follow the House in voting to continue tax cuts for the middle class.

Biden spoke before being briefed by Treasury Secretary Timothy Geithner and budget director Jacob Lew on the negotiations surrounding those tax cuts. A deal to extend the tax cuts for all taxpayers is starting to take shape, although it is not clear how quickly it might come together.

The White House is seeking to expand the tax package to include other measures, including extending unemployment insurance.

"We shouldn't panic," Naroff said. "In any recovery, it is not smooth sailing."

Still, the report was a reminder that the economic recovery is proceeding more slowly and fitfully than many economists had expected. It is likely to push lawmakers to pass an extension of long-term unemployment benefits, which expired this week.

"November's U.S. employment report is a painful reality check for those hoping that a meaningful acceleration in economic activity was underway," said Paul Dales, U.S. economist for Capital Economics. "The truth is that the economy is going nowhere at a time when companies are not willing to boost hiring."

Private companies the backbone of the economy created only 50,000 jobs. That was down significantly from the 160,000 private-sector jobs created in October and was the smallest gain since January.

With hiring so weak, the unemployment rate rose from 9.6 percent to 9.8 percent. The jobless rate has now topped 9 percent for 19 straight months, the longest stretch on record.

All told there were 15.1 million people unemployed in November.

Adding those unemployed people to others who are working part time but would prefer full-time jobs and those who have given up looking for work, 17 percent of the labor force is "underemployed." That was the same as October. Still, the figure remains close to a record high set last year.

Another grim figure: There was a record 1.3 million "discouraged" workers in November. Those are persons not currently looking for work because they believe no jobs are available to them.

Economists say it could take until near the end of this decade to drop the unemployment rate to a more normal 6 percent.

Before the lame-duck Congress adjourns later this month, lawmakers are expected to pass legislation renewing aid to the unemployed.

Extended benefit programs that provide up to 99 weeks of extra aid to the unemployed expired at the end of November because Congress failed to extend them. Nearly 2 million stand to lose unemployment benefits as the holiday arrives. 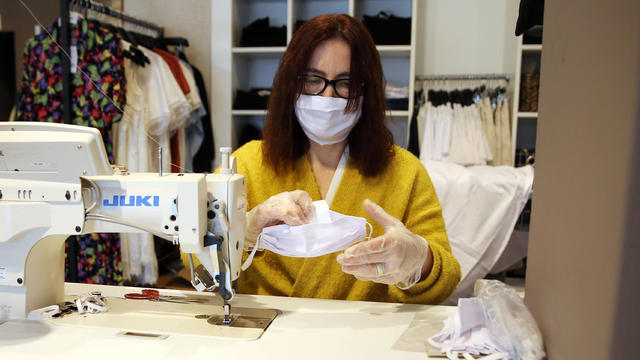 Doctor explains how and when to wear a face mask

Many people appear to be spreading the coronavirus without even knowing they're infected. Can wearing cloth masks in public help? 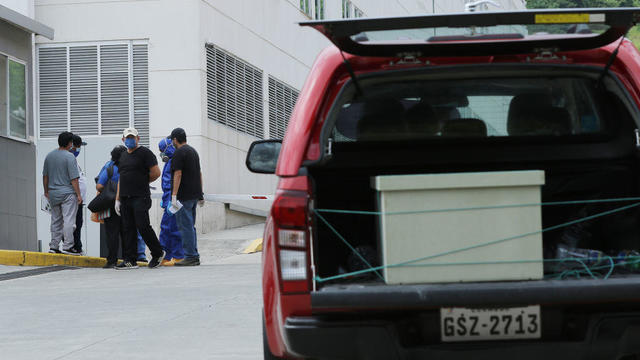 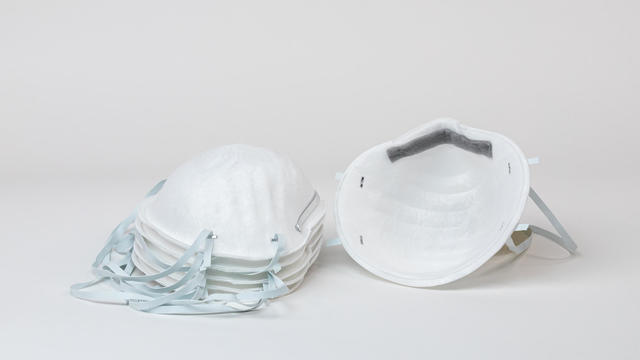 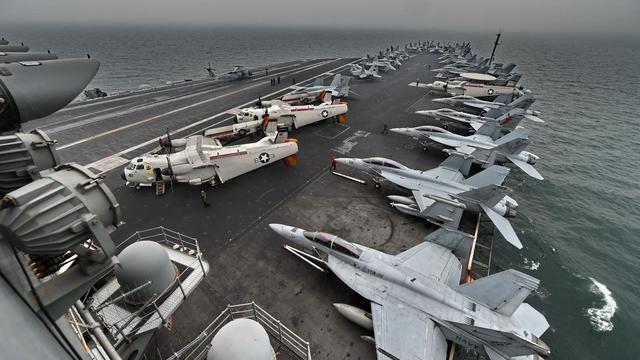