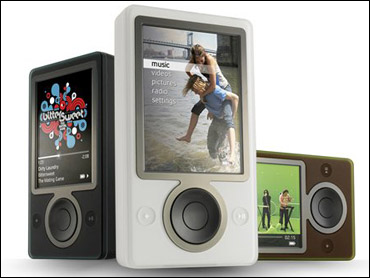 Rookie Mark Redman went away from his strength to beat the Blue Jays.

"My changeup is my bread and butter pitch, but I challenged them with my fastball," Redman said after allowing four hits in seven innings as the Minnesota Twins won their fourth straight, 4-1 over Toronto on Tuesday night.

"Pitching inside with my fastball was a big key for me tonight."

Redman (4-0) gave up one run, struck out five and walked three to improve to win his third straight decision since entering the rotation May 5.

"My fastball has kept me in games," said Redman, whose fastball tops out at 92 mph. "I'm using it more. In the past I'd use that changeup, but now I have a good fastball. It's underrated. It's not how hard you throw it, it's where you throw it. It's about pitching inside and getting ahead of guys."

Hector Carrasco, Travis Miller and LaTroy Hawkins finished the five-hitter, with Hawkins getting two outs for his second save.

Cristian Guzman walked three times before homering off Toronto starter Kelvim Escobar (4-6) in the sixth to give Minnesota a 3-1 lead.

"If he's going to make an impact at the major league level he needs to take walks," Minnesota manager Tom Kelly said. "He had a terrific night."

The Blue Jays cut it to 2-1, when Jose Cruz hit a groundball past first baseman Coomer, scoring Carlos Delgado. Coomer raised his arms as the ball rolled past him for a single.

After Jacque Jones singled in the eighth, Guzman doubled and Matt Lawton hit a sacrifice fly to make it 4-1.

"It's frustrating," Escobar said. "You have to throw strikes. I'll take a look at the video and try to make an adjustment as soon as possible."