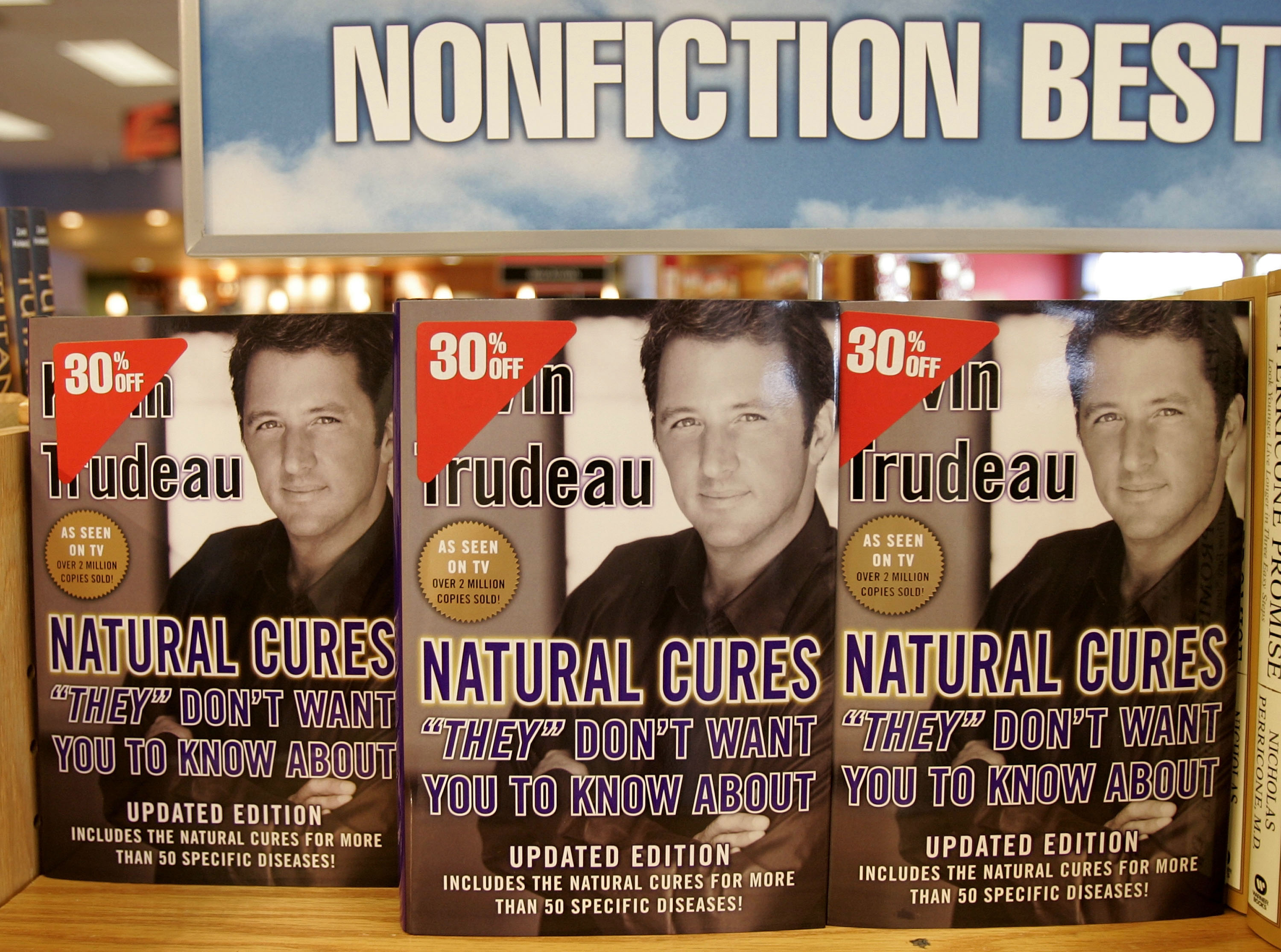 CHICAGO - TV pitchman Kevin Trudeau has been sentenced to 10 years in prison for bilking consumers via infomercials for his best-selling weight loss book.

In sentencing the 50-year-old Trudeau in Chicago federal court Monday, U.S. District Judge Ronald Guzman said that for decades Trudeau "steadfastly attempted to cheat others for his own personal gain."

Trudeau apologized, saying he was a changed man.

Prosecutors had said they could think of no comparable case of someone cheating people so brazenly. They said Trudeau deserved a sentence of at least 10 years. But defense attorneys said he should serve no more than two years.

Trudeau sold more than 850,000 copies of his book, "The Weight Loss Cure They Don't Want You to Know About." He touted it in commercials that often employed news-interview formats.