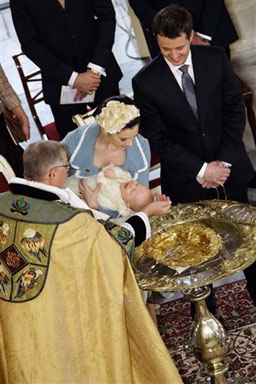 Under the deal, News Corp. gets $800 million in cash, and $1.2 billion in United Video Satellite stock. United Video, which is controlled by cable giants TCI and Liberty, will issue 30 million shares of common stock to complete the transaction.

Wall Street has been critical of News Corp.'s ownership of TV Guide because of the heavy $2.8 billion price Murdoch paid for it some 10 years ago. The deal strengthens Tele-Communications International's CEO John Malone's hand with Murdoch. With the two media moguls teamed up on TV listings, Americans soon will be offered more choices for channels and listings via digital set-top boxes.

"This is another sign that digital set-top boxes will roll out," said Bishop Cheen, analyst with First Union Capital Markets in Charlotte, N.C.

"Malone gets a brand name asset with cash flow, a platform to launch an onscreen navigation system, an incredible database of programming and scheduling, and it's yet another platform where he and Rupert Murdoch are partners," Cheen said.

TV Guide will continue on the newsstand, but the Prevue Channel services will be re-launched with the TV Guide name. Meanwhile, TV Guide may eventually shed its printed listings and instead focus on providing readers with entertainment and celebrity news.