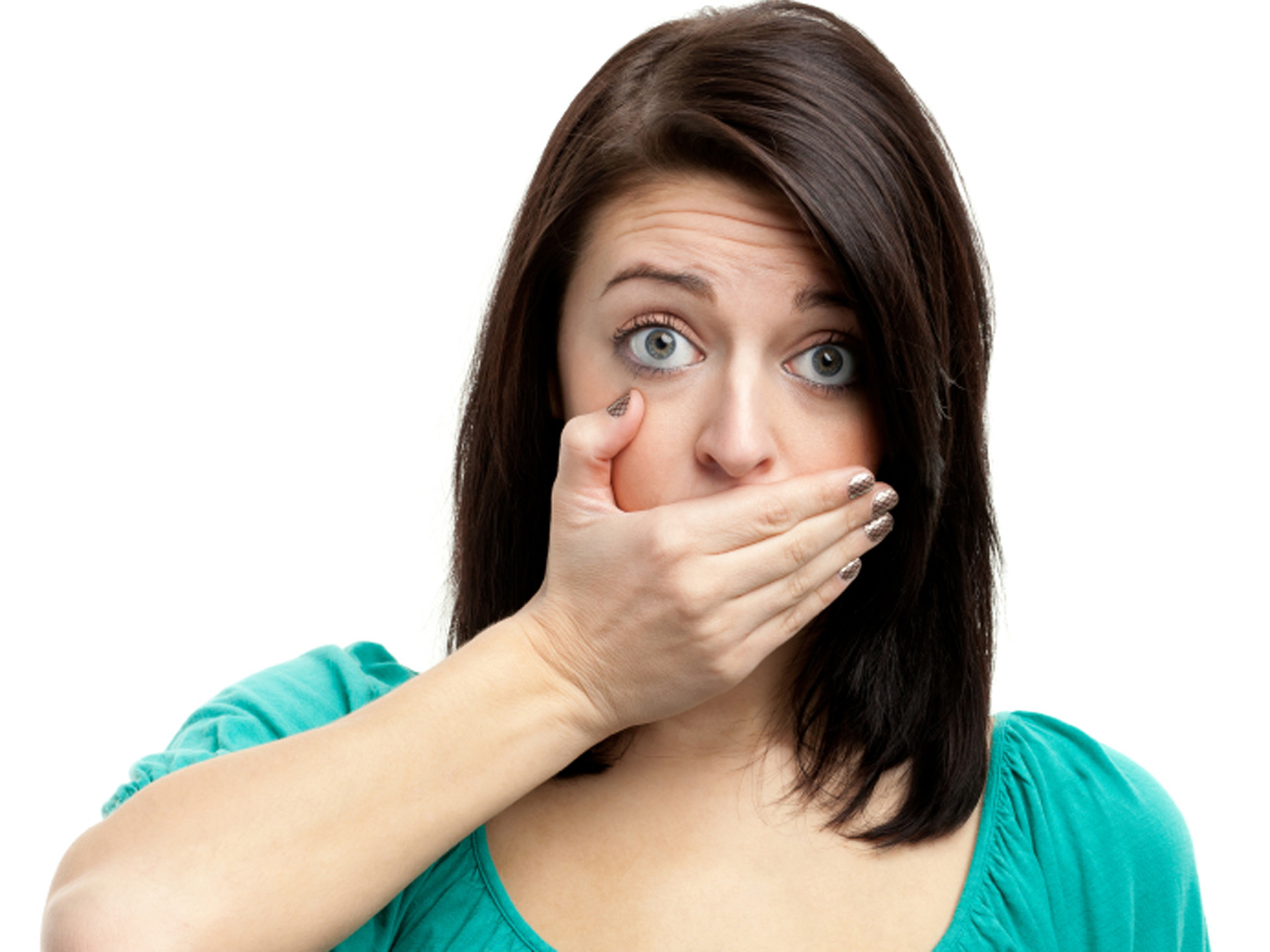 Lying to friends and family members may seem like a quick way to lose their trust, but new research suggests this may not always be the case. Lying for the right reasons, researchers found, can actually strengthen some social bonds.

But what exactly are the "right" reasons for lying? That depends on the situation, said Robin Dunbar, an evolutionary psychologist at Oxford University in the United Kingdom. Lying to cover up a misdeed or just to get your way isn't likely to improve your relationships, Dunbar said. This type of deception, known as antisocial lying, is destructive and weakens the bonds between two people.

On the other hand, lies told to help another person or to protect someone's feelings tend to be good for relationships, Dunbar said. Psychologists call this pro-social lying, but it's more commonly known as telling a white lie or a fib. [Understanding the 10 Most Destructive Human Behaviors]

To study how these two types of lies affect relationships within social groups, Dunbar and a team of researchers associated with the Aalto University School of Science, in Finland, created a complex mathematical model. The model showed that individuals who tell anti-social lies become isolated from others within their social networks over time.

However, individuals who tell pro-social lies don't become isolated from their groups. In fact, these individuals tend to form strong links with other individuals within their social networks.

While the researchers created a purely hypothetical model, Dunbar said it could be used to understand how lying affects groups of friends and acquaintances in the real world. The model could also help psychologists better understand the effects of lying in online communities, where much of today's social networking takes place, the researchers said.

Social networks that people create online -- on sites such as Facebook and Twitter -- mimic the social networks they're part of in the real world. So, fibbing on Facebook, much like telling a white lie to a friend over lunch, might actually improve your relationships, according to the new model.

But do people tell white lies online? Yes, they do, said Larry Rosen, a psychology professor at California State University, Dominguez Hills. But a lie told on Facebook looks different than a lie told to a person's face, he said. And just like real-world lies, virtual lies can take many forms.

"The one that is the most fascinating to me is the 'Like' button," Rosen told Live Science. Rosen said that in general, people like things on Facebook because of something he calls "virtual empathy." [Top 10 Golden Rules of Facebook]

Whether you're liking a picture of your aunt's cat or a status update from a childhood friend, pressing the Like button tells a person that you have good intentions or that you support them in some way, Rosen said.

However, not all likes are delivered with such good intentions. Sometimes people might click the Like button just because they feel it's something they're supposed to do, Rosen said. For these people, pressing the Like button functions as a type of lie.

"I think that in many cases you can consider the like a white lie if [it's done] for reasons that having nothing to do with support," Rosen said.

Liking something on Facebook that you don't actually like resembles giving a dishonest answer to the question, "Do you like my new shoes?" In these situations, you might say something disingenuous, but only because you're afraid that honesty might hurt someone's feelings.

Lying online doesn't begin and end with the Like button, however. It's often what people don't say or do online that could be perceived as dishonest, Rosen said.

"I think mostly people lie by omission, not commission," Rosen said. "They'll post a picture of their vacation at some lovely spot, but they don't tell you they just had a miserable night in a hotel, and [that] they're tired and grumpy."

This type of dishonesty isn't really lying in the strictest sense of the word; it's more like monitoring the truth that you're willing to share with others.

Some might argue that engaging in selective sharing online isn't lying -- it's just self-preservation. Dunbar's study of primates supports this interpretation. In some primate species, the line between lying and self-preservations is a blurry one.

For example, female hamadryas baboons have been observed deceiving their mates. The baboons live in harems, each guarded by its own dominant male. If the male catches a female baboon grooming a male from another group, he'll likely punish her physically, Dunbar said.

To avoid getting caught in the act, female hamadryas have been known to hide their illicit grooming behind a rock. While spending time with another male, a female will keep her head sticking out from behind the rock, ensuring that she remains visible to (and unpunished by) her mate.

But is this animal deception really the same thing as lying? Not quite, Dunbar said. When she chooses what truths to show her partner, the female baboon is certainly practicing self-preservation, he said. What isn't clear is whether or not she's also engaging in a sort of pro-social lying.

By avoiding a scene, the female baboon preserves the harmony of the group, something that, according to the new model presented by Dunbar and his colleagues, is very much associated with pro-social lying. But for baboons, the group cohesion that results from fibbing isn't intentional, Dunbar said. For this reason, Dunbar says he's still on the fence about whether or not this monkey behavior is really comparable to the white lies told by well-meaning humans.

The researchers described their new model July 23 in the journal Proceedings of the Royal Society B.