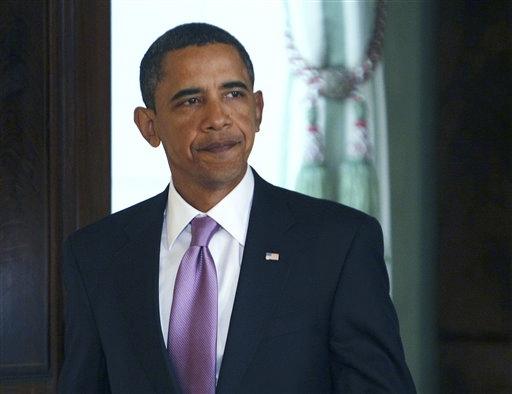 Donald Trump likes to own things. The latest thing he wants to own is the phrase, "You're fired!" Those are the clever words he uses on his hit television show, "The Apprentice." Trump says that his lawyers filed papers to trademark the phrase back in January when his show first hit the air. There is no truth to the rumor that he also filed to trademark his hairstyle.

I'm not a lawyer, so it's just my opinion, but trying to trademark "You're fired!" seems a bit greedy and extremely goofy. Supposedly, Trump's not happy that people are selling sweatshirts, hats, and coffee cups with those words on it. New York's Bloomingdale's sold 300 "You're Fired!" shirts in three hours last week, but could he really care about the money? Does he want more publicity? Isn't having his name on half the buildings in New York enough? It's just my opinion, but he may have a bit of an ego problem.

At first, I was outraged by Trump's attempt to trademark those words. Why should this rich guy get to own words in the English language? Can a doting grandparent trademark the words, "Oooh, wook at that wittle nose?" Could a traffic cop lay claim to, "Do you know how fast you were going?" Can a kid trademark, "My dog ate my homework?" The filing fee for a trademark application can be as low as $325. It's just my opinion, but this could get out of control.

Boxing announcer Michael Buffer successfully trademarked his famous phrase, "Let's Get Ready To Ruuummmmmmmmbbbllle!" He and his manager/brother Bruce run a corporation whose primary assets are Michael and the words "Let's Get Ready to Rumble." In addition to announcing fights, Buffer can be hired for between $15,000 and $30,000 to say those magic words. Maybe you can hire him to do his thing right before you and your spouse argue about that annoying cousin of yours who never knows when to go home.

Lawyers suggest that for a phrase to be trademark-able, it should be continuously used, and fully identified with its "owner." So, it's just my opinion, but if Buffer had only said his famous words once or twice, he probably wouldn't have received the trademark. If the originators of Jerry Maguire's "Show me the money" had kept saying it over and over again until we got even sicker of it, maybe it would have been eligible for the same legal protection as "Let's get ready to rumble."

So, it's just my opinion, but Trump and his lawyers may actually pull this off. And instead of railing against it, maybe we can find some benefits of Donald trumping our language. If he ends up owning the phrase "You're fired!" then other bosses won't be able to use it — without paying Donald a royalty that might be prohibitive. As a result, maybe everybody's jobs will be secure, except if they work for Trump. Employees might even start taunting their bosses: "If you fire me, Donald Trump will sue you."

I'm surprised that one of the presidential candidates hasn't seized upon this as a device to stem the tide of unemployment. Forget about tax incentives or laws against out-sourcing. All you have to do is enforce the Donald Trump You're Fired Law, and nobody else will ever lose a job. Not having to fear being fired, workers will become more relaxed on the job. Productivity will rise, and the economy will thrive. In that case, I say let Trump have the words. Of course, it's just my opinion.

Speaking of which, I feel that this column has laid the legal groundwork for establishing "It's just my opinion" as my trademark phrase. I used it an annoying number of times, it could become the name of my column, and "It's just my opinion," will look great on everything from SAT tests to judges' robes.

And I think my employer should come up with the $325 filing fee. I know that's presumptuous of me, but what have I got to lose by suggesting it? They can't fire me. Or, is that just my opinion?