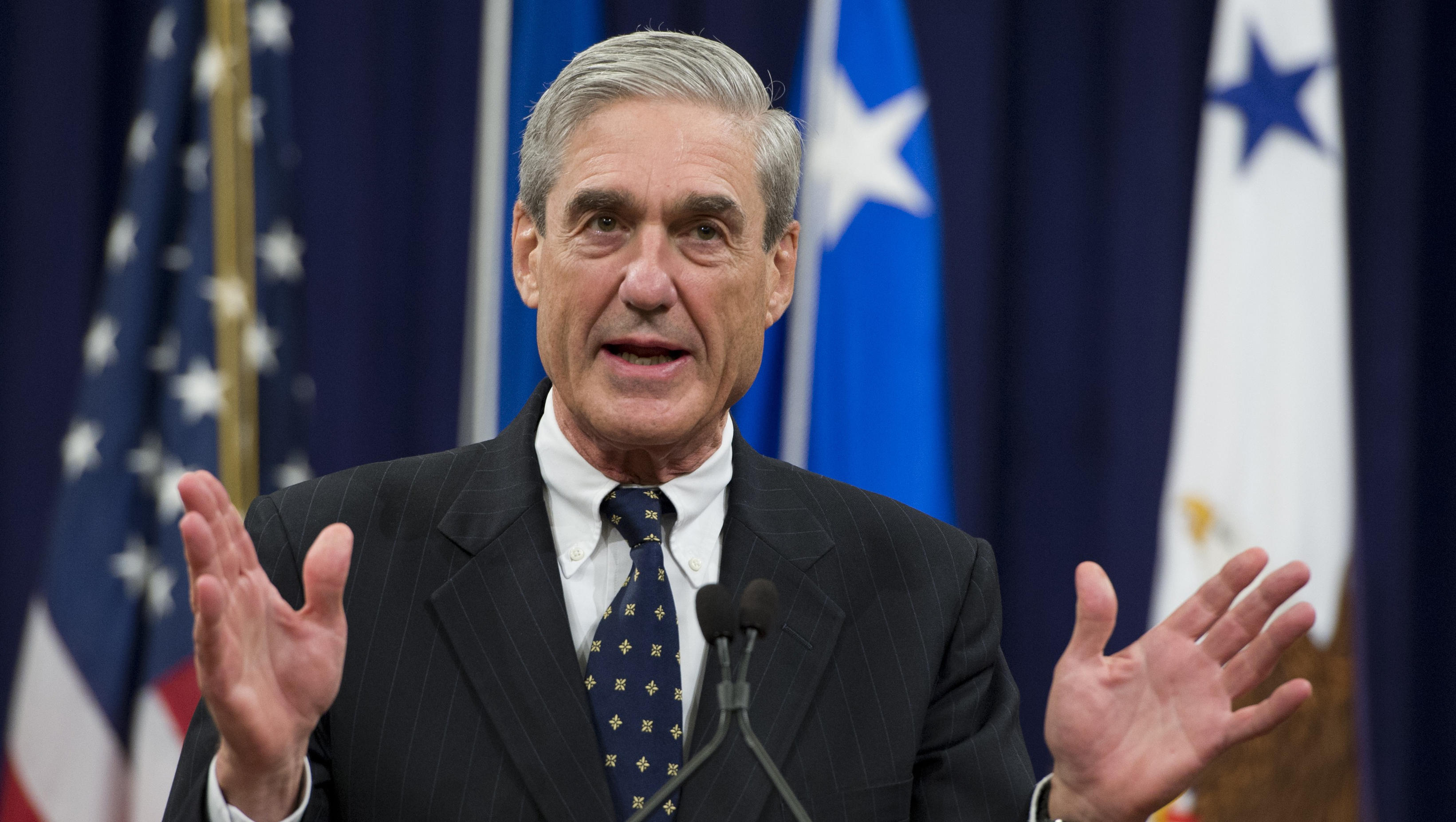 One of President Trump's lawyers didn't rule out that Mr. Trump could fire Robert Mueller, the special counsel appointed by Deputy Attorney General Rod Rosenstein to oversee the FBI's investigation into Russian election meddling and any ties between Russia and the Trump campaign.

"Look, the president of the United States, as we all know, is a unitary executive," Jay Sekulow, a member of Mr. Trump's legal team, said Sunday on ABC's "This Week." "But the president is going to seek the advice of his counsel and inside the government as well as outside. And I'm not going to speculate on what he will or will not do."

"But right now the role of the president is to govern the United States of America," Sekulow continued. "He's going to do that. He's going to leave anything else to the lawyers. But I can't imagine that that issue is going to arise. But that again is an issue that the president with his advisers would discuss if there was a basis."

Considering the firestorm ignited by the firing of former FBI Director James Comey, who testified Thursday on Capitol Hill, firing Mueller could be a political nightmare for the president. But the White House and its associates sometimes leave such questions open to speculation. When Comey was scheduled to testify before the Senate Intelligence Committee, for instance, White House press secretary Sean Spicer declined to say whether the president would invoke executive privilege to stop Comey from testifying. Ultimately, the White House made no such move and Comey testified as planned.

Mr. Trump on Friday said he would "100 percent" be willing to testify under oath and speak with Mueller, a move that opens him up to further political and potentially legal scrutiny. Sekulow reiterated the president's willingness to offer testimony under oath.

"Well, the president made that very clear," Sekulow said of Mr. Trump's intention to testify under oath if needed. "He has made the statement of what he would do as far as testimony if that's necessary. I find it ironic that people are questioning the president when he said he would do that, yet Secretary Clinton, when she was under investigation by James Comey, was not put under oath. I find that ironic."