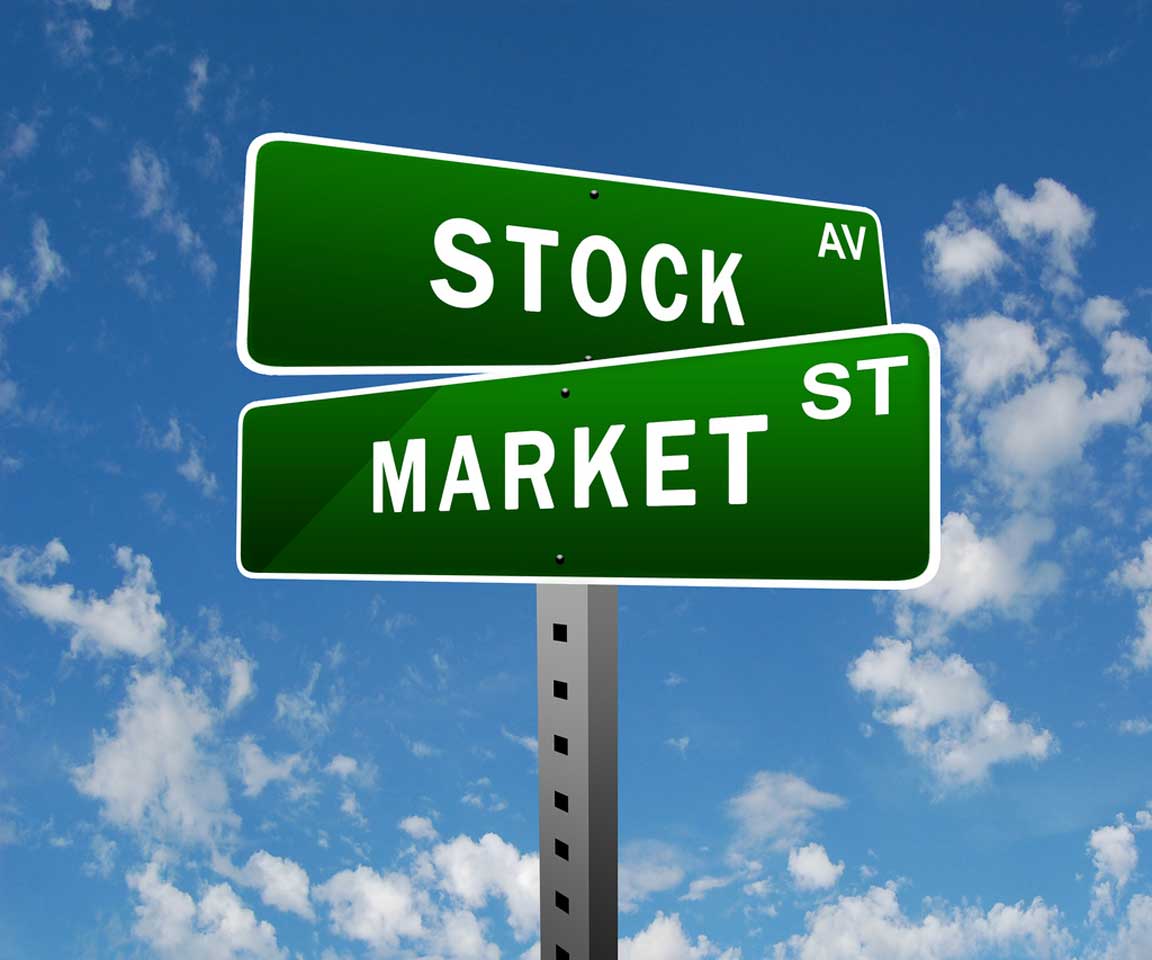 (MoneyWatch) You may not be aware that there exists active trading for Chapter 11 stocks throughout the bankruptcy process. Chapter 11 is a form of bankruptcy that involves a reorganization of a debtor's business affairs and assets, generally filed by corporations which require time to restructure their debts. Chapter 11 gives the debtor a fresh start, subject to the debtor's fulfillment of its obligations under its plan of reorganization. While you can dabble in this market in hopes of scoring a big gain, the data shows it isn't likely to pay off.

Interest in the stocks of companies in bankruptcy surged along with the increased number of filings during the financial crises. Media attention followed. Investors who buy stock in bankrupt companies such as General Motors, Lehman Brothers and Borders hope there will be money left over for equity holders after all the debt is repaid.

Until recently there was little evidence on how such investments fared. The lack of research was likely due to the lack of data --most bankrupt stocks are delisted from major exchanges before or around bankruptcy filings, rendering subsequent market data unavailable in traditional databases such as CRSP (Center for the Research in Security Prices at the University of Chicago). Fortunately, we now have evidence from some recent studies on investing in such companies.

The authors of the paper "Investing in Chapter 11 stocks: Trading, Value, and Performance," examined the performance of 602 Chapter 11 filings from 1998 to early 2006. Most of the stocks were delisted from major exchanges and resumed trading on Pink Sheets, an electronic quotation system operated by Pink OTC Markets Inc., which provided the data. The following is a summary of their findings:

The explanation for the negative returns comes from Edward Miller, who in his 1977 paper "Risk, Uncertainty and Divergence of Opinion," argued "in a market with restricted short-selling, prices will reflect the more optimistic valuation." The authors of the current paper explain: "After Chapter 11 filings, these stocks are mostly traded on Pink Sheets, which does not require information disclosure to investors. Meanwhile, as the stock ownership data shows, institutional investors dramatically reduce their stock holdings around bankruptcy filings, and more than 90 percent of the shareholders post-filing are individual investors."

Short-selling is generally very difficult and expensive for Chapter 11 stocks traded on Pink Sheets (because institutional investors are the main lenders of stock and 90 percent of the stock is now held by individuals), and short-sellers face high arbitrageur risks even if they manage to short these stocks in the first place, individuals can't express their opinions. The reason for the greater risk is that bid-offer spreads can be as high as 30 percent, making the risk of a share lender recalling their stock much greater -- if the borrowed shares are called, it may be difficult for the arbitrageur to find a new lender, and it will be expensive to buy the shares in the open market.

It's possible that at one time investing in such companies provided more opportunity for profit. A recent study "The Decline of Unsecured Creditor and Shareholder Recoveries in Large Public Company Bankruptcies," found this evidence: Of 41 bankrupt public companies that announced reorganization plans in 2009 and 2010, only four delivered returns to shareholders. The percentage of cases in which stock investors make more than a nominal recovery has steadily declined since approximately 1987. Of the companies that went through bankruptcy from 1991 through 1996, 44 percent had returns for shareholders. The figure was 78 percent for those that went bankrupt from 1982 to 1987. The reason for the sharp decline is the increase in the amount of secured debt carried by companies.

The bottom line is that today while investing in the stocks of bankrupt companies may have the appeal of potentially hitting a "grand slam home run," the evidence demonstrates that it's the triumph of hope over experience. My advice is to not get caught up in the hype.