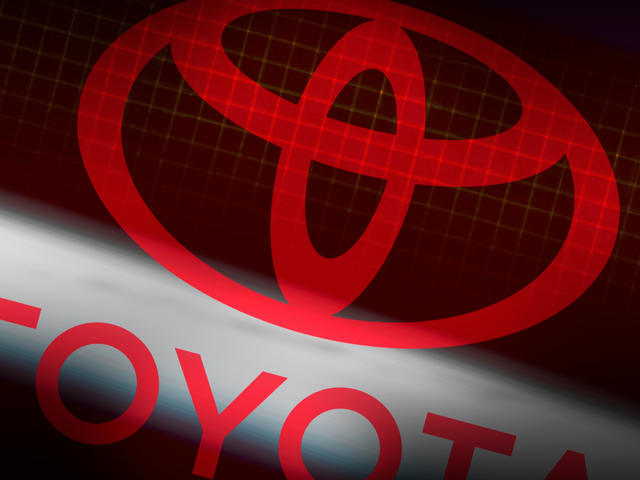 TOKYO Toyota Motor Corp. said Wednesday it is recalling about 242,000 of its Prius and Lexus hybrid vehicles due to problems with their braking systems.

The Prius vehicles affected are sold worldwide. The Lexus sedans are sold in the U.S. and Japan.

The automaker said brake pressure parts in the vehicles are made of a weak material that could crack due to vibration, slowing response times.

It said there were no accidents or injuries caused by the problem so far, but the company has received dozens of complaints.

Toyota suffered a blow to its reputation from a series of massive recalls in 2009 and 2010, including faulty braking, sticky gas pedals and defective floor mats.