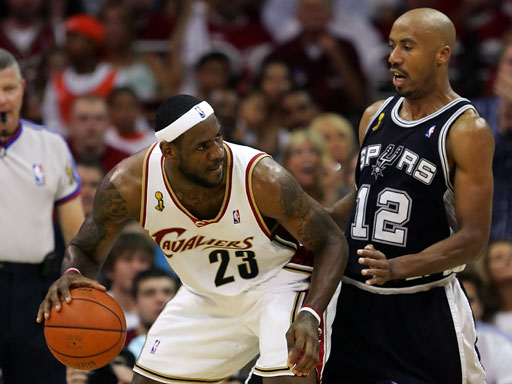 Lyme disease is the second fastest growing infectious disease in the United States. And now that summer is almost here, your child will likely be spending more time outdoors raising his or her risk of catching the disease, reports The Saturday Early Show. Despite the prevalence of Lyme disease, many people are unaware of the symptoms or confuse them with other diseases.

Summer Sagansky still remembers the day she came home last year complaining about a pain in her left ankle.

"I couldn't walk and I thought it was because I bumped into somebody," she recalls.

But it was more than just a bump. Over the next few days, the arthritis-like pain traveled to her right knee and before long her whole body began to ache. It got so bad that she couldn't sleep at night.

Says Christy Welker, Summer's mother, "I have a child up at night screaming literally in pain and she'd wake up with a new joint hurting and you say, 'Oh my God what is happening to my child?'"

What was happening was late stage Lyme disease. Passed on by the bite of a tick, its symptoms often mimic those of other diseases, including arthritis.

Despite the diagnosis, Summer's parents were relieved their daughter didn't have a more serious illness.

Says Summer's mother, "We were so excited that it was Lyme disease because it was the least of our problems."

CBS News Health Contributor Dr. Jordan Metzl says about 80 percent of children get the bullseye shaped rash. It forms at the site of the tick bite between 2 and 30 days after being infected. The rash may be warm to the touch but not painful. It is typically small and can be overlooked.

Arthritis-like symptoms are also common, however less so than the rash. Like Summer, a child may one day complain about an achy knee and the next day, a sore ankle. If your child is consistently making these kinds of complaints, you may want to consider getting them tested for Lyme disease.

Some children will get headaches, swollen glands, a fever or complain of fatigue. But these symptoms are less likely. What you really want to be on the lookout for is the rash and the achy joints.

For Lyme disease in a child, the primary treatment is antibiotics that can be administered either through the mouth or intravenously. Summer, for instance, took them for about six weeks, and now she is completely fine. Children are lucky because in almost all cases, they will not have a recurrence like adults tend to have.

The Lyme disease vaccine has been approved for use in people between the ages of 15 to 70. But many doctors won't prescribe it, regardless of the age. Some studies have linked it to serious long-term complications, including chronic joint pain.

For more information from the Lyme Disease Foundation, go to www.lyme.org.

Back to School Phones for Kids & Parents

Was Survival A Miracle?